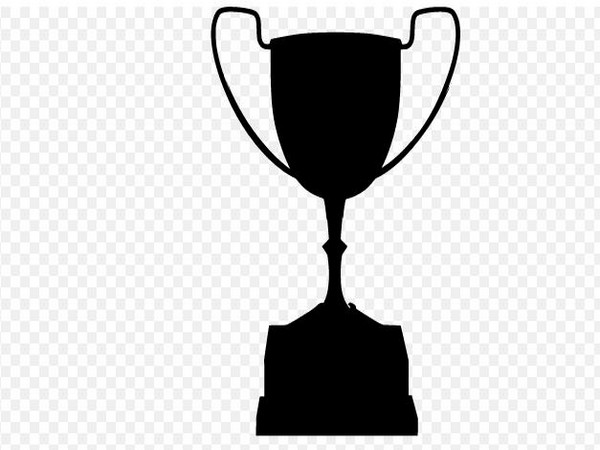 Washington D.C. [USA], Mar 16 (ANI): The 55th Academy of Country Music Awards has been postponed to September amid coronavirus concerns.
The ceremony was originally scheduled for April 5 at the MGM Grand Garden Arena in Las Vegas, reported Billboard.

However, the new date is yet to be finalised.
"The ACM Awards is a tentpole event for our Country Music industry, and the Academy of Country Music and Dick Clark productions went to great lengths to find a safe solution for the show to go on so that we can honour our artist community," said ACM CEO Damon Whiteside in a statement released on Sunday.
"This decision involved many partners, stakeholders and the industry who we have been in constant conversations with over the past several days as the situation has developed. We look forward to identifying a future date that we can celebrate with our Country community safely," Whiteside added.
Australian singer-songwriter Keith Urban was set to host the ACM Awards, with Maren Morris, Thomas Rhett and producer Dann Huff leading the nominations with five each. Urban also was set to perform, along with Miranda Lambert, Lindsay Ell, Caylee Hammack, Elle King, Ashley McBryde and Tenille Townes, cited The Hollywood Reporter.
The news comes four days after the World Health Organisation declared the coronavirus outbreak a global pandemic. (ANI)
ADVERTISEMENT