COVID-19: Production of 'Avatar' sequels shut down in New Zealand 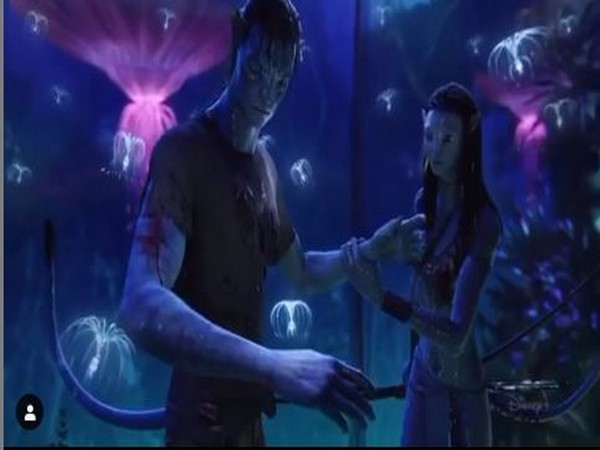 Washington D.C. [USA], Mar 17 (ANI): Filming of James Cameron's 'Avatar' sequels in New Zealand is the latest international shoot to call a halt to production over the global spread of the coronavirus.

Producer Jon Landau confirmed that there would be a delay to a block of filming that was due to take place in Wellington's Stone Street Studios in April, cited The Hollywood Reporter.
However, Wellington-based Weta Digital will continue to work on visual effects on the films.
"We've delayed it. We had plans to come down Friday night with a group of people and start back up and we made the decision to hold off and continue working here [Los Angeles], and come down there a little bit later than we'd planned," cited The Hollywood Reporter as Landau as saying.
"We're in the midst of a global crisis and this is not about the film industry. I think everybody needs to do now whatever we can do, as we say here, to flatten the [coronavirus] curve," he added.
The film 'Avatar' which was released across the globe in 2009 is set in the mid-22nd century where humans were seen colonising and exhausting the resources of a habitable moon in the Alpha Centauri star system, known as Pandora. (ANI)
ADVERTISEMENT