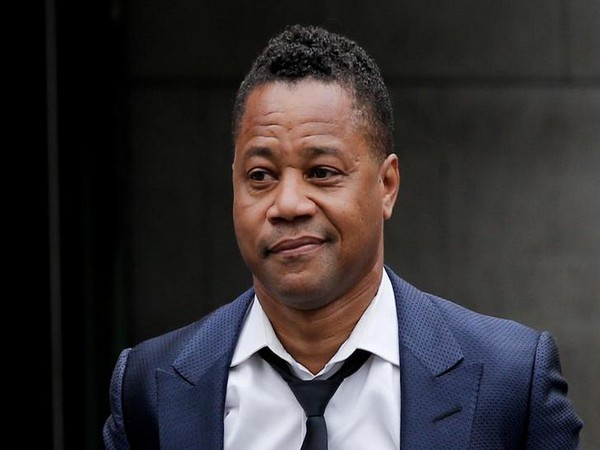 Gooding was photographed wearing Carhartt overalls with a pink t-shirt paired with a camo bucket hat. However, there were no photos of him with his girlfriend, reported Page Six.
A source told Page Six that she was with him at the party, which celebrated Gitano CEO James Gardner's birthday as well as the after-party for Prabal Gurung's 2020 spring collection.
One source noted that Gooding was not boozing at the event.
Gooding spent most of the summer hanging out in the Hamptons at various places like Moby's in East Hampton, Baron's Cove in Sag Harbor and Surf Lodge in Montauk.
He has been accused of groping a woman on June 9 inside the Magic Hour Rooftop Bar -- an allegation which he has so far denied. (ANI)
ADVERTISEMENT