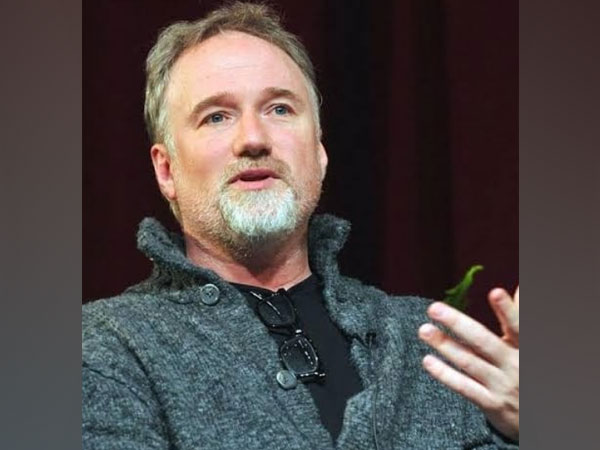 According to Variety, Fincher, who is executive producing 'Voir' with 'The Empty Man' director David Prior, has disclosed very little about the upcoming project.
Writer Drew McWeeny also teased that the series would be about "something that intrigues us or upsets us or that has to do with our connection to the movies."
Variety confirmed that 'Voir' will premiere on November 13 at The American Film Institute (AFI) Fest in Los Angeles before it lands on Netflix on an undetermined date.
The streaming giant has already been slammed by some high-profile directors for its nontraditional methods for theatrical distribution, but Fincher shared that he appreciates the freedom he has been given on the platform.
"I've never been happier working at a place than I am at Netflix. It's a nice thing that movies have a place to exist where you don't necessarily have to shove them into spandex summer or affliction winter," Fincher told Variety in a cover story about 'Mank', the director's Oscar-nominated Netflix drama about the screenwriter of 'Citizen Kane'.
The director had recently signed a four-year film deal with Netflix, having previously worked with the streamer on 'House of Cards' and 'Mindhunter'.
Fincher is also directing the Netflix movie 'The Killer', an assassin drama that is said to star Michael Fassbender in the lead role. (ANI)
ADVERTISEMENT