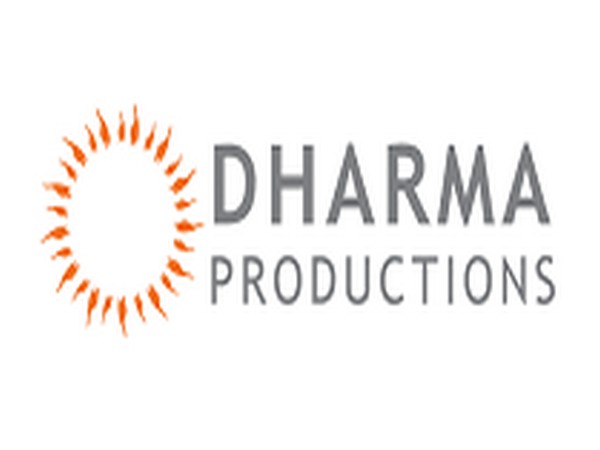 The 47-year-old filmmaker took to Instagram and shared the company's statement, saying, they decided to take this step to "minimise the risk of exposure". The post shared by Karan reads, "In view of the epidemic spread of Covid-19 virus throughout the world including India, we at Dharma productions, have suspended all administrative and production work until further notice.
The statement further reads, "This decision has been taken keeping in mind the safety of all and we are complying with all the precautionary measures suggested by the government to minimise the risk of exposure to cast, crew, workers and audience. We wish everyone to stay strong and healthy in the face of the ongoing global health crisis. We will see you at movies soon." 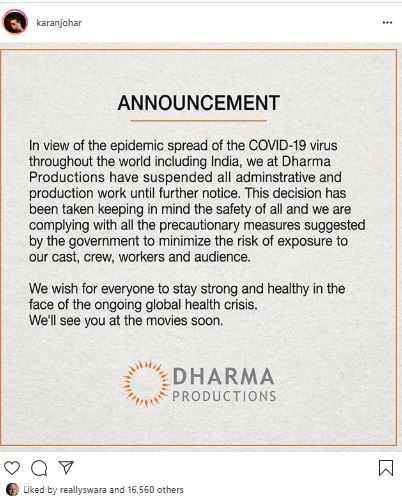 Along with the post, Karan noted, "All of us at @dharmamovies @dharma2pointo @dharmaticent wish for the well being of the members of our work family and every citizen of the world ...we pray that the world can overcome this situation as soon as possible! God speed to everyone and stay safe and sanitised."
This statement came after a day after various film bodies in India including Federation of Western Indian Cine Employees (FWICE), decided to put shootings of films, TV shows and web series on hold from March 19 to March 31.
There are now a total of 114 confirmed cases in India as of today, including 13 cured & two reported deaths as of March 16. (ANI)
ADVERTISEMENT