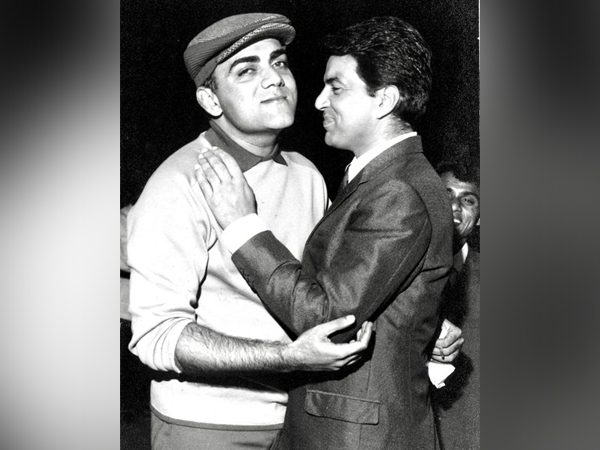 The 'Sholay' actor dug out an old monochrome picture of himself with the departed comic actor and remembered meeting his friend on Twitter.
"Jab bhi milta tha ...Mahaul khill uthta tha ..... teri yaad mein MEMOOD ....mann bhar aata hai," he wrote besides the picture.
Mehmood Ali was one of the most celebrated comic actor of the Hindi film industry. He had worked in over 300 Bollywood films in his entire career span.
Some of his most loved Bollywood films include 'Padosan,' 'Do Phool,' 'Bombay To Goa,' and 'Kunwara Baap.' (ANI)
ADVERTISEMENT