Disney Plus Hotstar poised for growth in India: Report 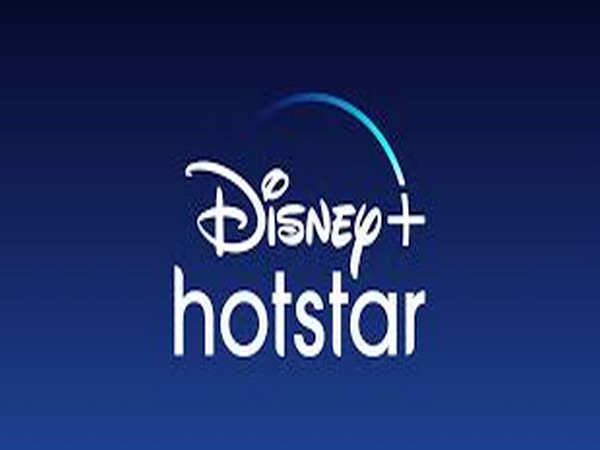 Washington D.C. [USA], May 18 (ANI): OTT streaming service Disney Plus Hotstar is positioned to become the second-highest revenue earning video platform in India by 2025, behind only YouTube, a new report says.

According to Variety, the study, published by consultancy Media Partners Asia, presents a base case scenario under which Disney Plus Hotstar's revenue will grow from an annual USD 216 million last year to USD 902 million by 2025. That is despite forecast contraction to USD 175 million in 2020, due to the impact of the COVID-19 outbreak.
Hotstar - established under 20th Century Fox before it was acquired by Disney - operated a mixed business model, incorporating free tiers for the mass market and premium levels available to paying subscribers.
The same model has been retained, as the platform was relaunched at the end of March as Disney Plus Hotstar.
Media Partners Asia says Disney has contributed "meaningfully" to the expanded platform by contributing new local originals and a massive library of local and international content.
As for 2020, Media Partners Asia forecasts 104 million of subscription revenue and USD 74 million of advertising. By 2025, its base case scenario looks for USD 587 million of subscription and USD 314 million of advertising.
Key to hitting those targets are that: all major cricket events resume, even in shortened form this year. Another major point is that the group retains cricket rights until 2025; that Disney Plus Hotstar transitions into a super-aggregator with global and local entertainment; and that it reduces telco-linked distribution.
The average revenue per user in India remains low by global standards. But Disney Plus Hotstar is not alone in offering lower prices in India. For 2020, Media Partners Asia forecasts that Disney Plus Hotstar will have 18 million paying subscribers, making it narrowly the market leader ahead of Amazon Prime Video with 17 million. Netflix, it estimates, could finish the year with 5 million subscribers in India. (ANI)
ADVERTISEMENT