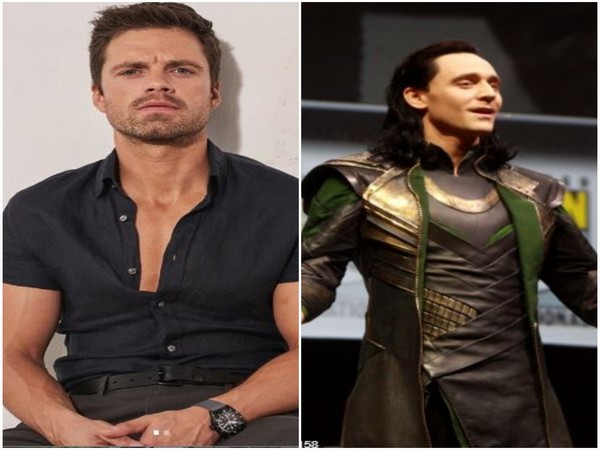 Washington D.C. [USA], Feb 3 (ANI): The first footage from three Disney+ series - 'Loki', 'Falcon and the Winter Soldier' and 'Wandavision' was seen at the Superbowl on Sunday.

Each of the 30-second clips showed glimpses of the much-awaited television series which feature popular actors from the Hollywood film fraternity.
'Loki ' which stars Tom Hiddleston as the Asgardian character is due to be released in 2021. 'Falcon and the Winter Soldier' will hit the screens in this fall where Sebastian Stan reprises his role along with Anthony Mackie. The Malcolm Spellman directorial portrays events posts 'Avengers: Endgame'.
'WandaVision' helmed by Matt Shakman is a 1950 sitcom-inspired tale of Wanda and Vision. The television series features Elizabeth Olsen and Paul Bettany.
These shows will join the dots with their Marvel Cinematic Universe counterparts, with characters moving from the big screen to the small -- and vice versa.
Other series in the works include one starring Jeremy Renner as Hawkeye, as well as shows focusing on characters such as She-Hulk, Ms. Marvel and Moon Knight. (ANI)
ADVERTISEMENT