Disney to halt production of live-action films amid coronavirus scare 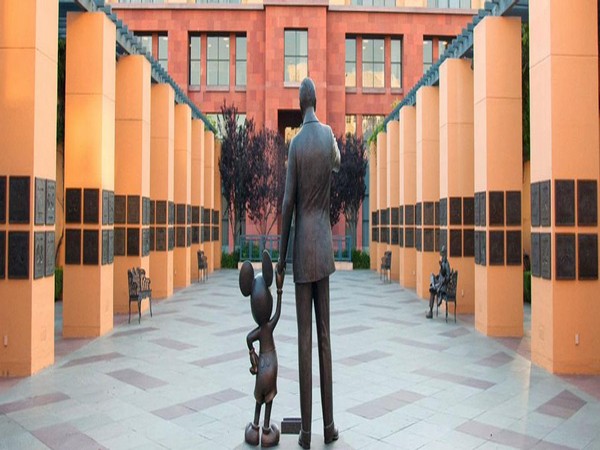 Washington D.C. [USA], Mar 14 (ANI): As a precaution, Disney has temporarily halted all production of its live-action films as concerns over the growing coronavirus pandemic worsen.

On Friday a Disney spokesperson said: "While there have been no confirmed cases of COVID-19 on our productions, after considering the current environment and the best interests of our cast and crew, we have made the decision to pause production on some of our live-action films for a short time. We will continue to assess the situation and restart as soon as feasible."
Although 'there have been no confirmed cases of COVID-19' on Disney sets, the halt comes as a result of the company 'considering the existing environment and the best interests' of the cast and crew.
"Disney has announced that production and pre-production on The Last Duel, The Little Mermaid, Shang-Chi and The Legend of the Ten Rings, Home Alone, Nightmare Alley, Peter Pan & Wendy and Shrunk have shut down 'for a short time,'" Variety reported.
Previosuly several movie releases have also been pushed back including the upcoming James Bond installment 'No Time to Die', 'A Quiet Place 2', Disney's 'Mulan' and the latest 'Fast and the Furious F9' have all been bumped. (ANI)
ADVERTISEMENT