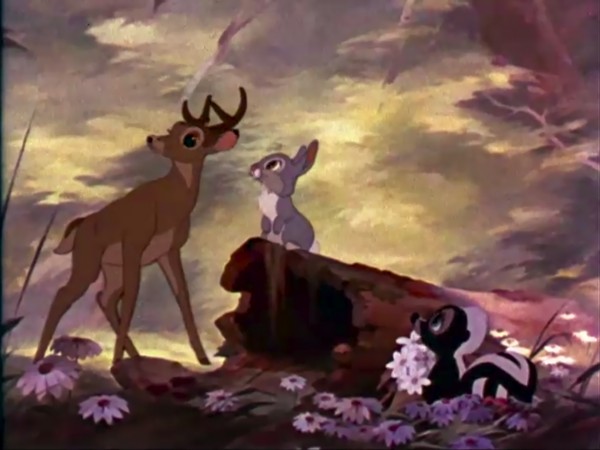 Washington D.C. [USA], Jan 25 (ANI): Disney has set the sights to turn the 1942 classic 'Bambi' into a live-action feature.
According to The Hollywood Reporter, The studio has hired Geneva Robertson-Dworet, the co-writer of films such as Tomb Raider and Captain Marvel, and Lindsey Beer to pen the screenplay for the live-action remake.

The 1942 original movie essayed the story of a young fawn named 'Bambi' as he learns his place in the forest. He has two best friends Thumper which is a rabbit and a skunk named Flower. Bambi comes of age as he faces the joys and heartache of growing up.
Chris and Paul Weitz and Andrew Miano under the banner of Depth of Field are going to bankroll the live-action flick.
The original film has received three Oscar nominations for best song, best score, and best sound. (ANI)
ADVERTISEMENT