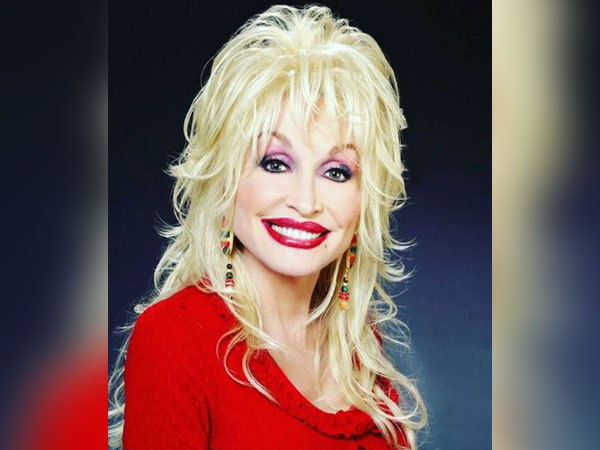 Washington [US], January 14 (ANI): A statue of music icon Dolly Parton is likely to come up on the grounds of the Tennessee Capitol.

According to Fox News, State representative John Mark Windle proposed erecting the statue on the property in order to recognise the music icon's contribution to her home state.
The creation and installation of the statue is proposed to be funded by "non-state sources" such as "gifts, grants, and other donations," which will be put into a separate account that will raise money for the development and implementation of the plan, according to the Bill proposed by Windle.
He mooted out a similar plan for the upkeep of the statue after it's installation.
Furthermore, the artwork will be commissioned and "shall solicit input from the public and other interested parties for purposes of developing the plan, including proposed design concepts for the statue."
As per Fox News, in June, an online petition was filed suggesting that a statue of the 74-year-old songstress replace those dedicated to Confederate officers.
"Tennessee is littered with statues memorializing Confederate officers. History should not be forgotten, but we need not glamorize those who do not deserve our praise. Instead, let us honour a true Tennessee hero, Dolly Parton," the petition reads.
The petition cited her music and Parton's Dollywood Foundation and philanthropy as reasons for her potential recognition, Foz News added.
"Let's replace the statues of men who sought to tear this country apart with a monument to the woman who has worked her entire life to bring us closer together," the petition reads.
By Wednesday evening, more than 25,000 signatures had been collected. (ANI)
ADVERTISEMENT