Dussehra 2021: Bollywood films that incorporated Ramlila in their plot 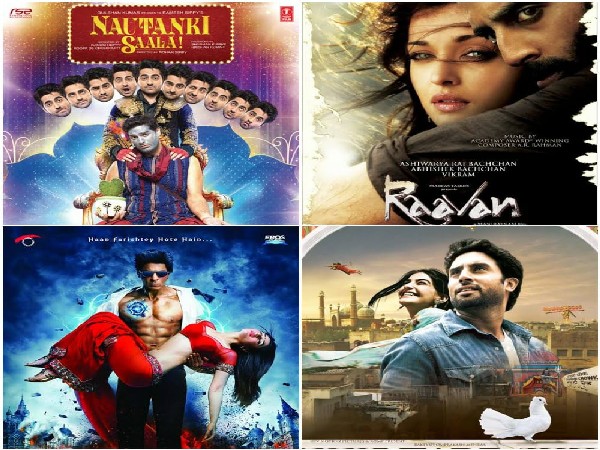 By Devashish
New Delhi [India], October 13 (ANI): The supremely entertaining Ramlila, which is performed annually on Dussehra, marks the victory of Lord Rama over the demon-king Ravana. Dussehra 2021, which will fall on October 15 this year, is the day when life-size effigies of Ravana, Meghnath and Kumbhakarana are burned in an enactment, to mark the victory of good over evil.

The festive fervour during Dussehra is something that can't be missed and felt especially if you attend a vibrant and theatrical Ramlila, which literally translates to 'Rama's play'. It is a performance of the Ramayana epic in a series of scenes that include song, narration, recital and dialogue.
Since festivals and celebrations around them are a key part of Bollywood films, hence this theatrical depiction of the mythological epic has been presented to audiences in various forms as filmmakers have often incorporated the festival in their storytelling and used it as important backdrops.
As it will be unfair to not talk about this blend during the ongoing festive season, so here are some films that have a base and strong connection with Ramayana's Ramlila.
1. 'Swades' (2004) 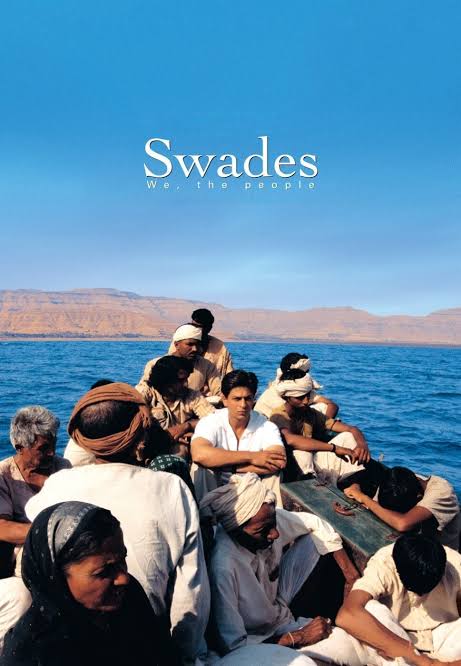 One of the underrated gems of Bollywood from filmmaker Ashutosh Gowariker, which didn't get its due at the time of release, 'Swades', features a special song titled 'Pal Pal Hai Bhaari', that is set during the Ramlila sequence.
The song from Shah Rukh Khan-starrer is about Sita's yearning for Lord Rama, while she is in captivity of Raavana. When the demon king taunts her about her husband, Sita sings praises of Rama, even saying that words aren't even enough to describe his greatness.
2. 'Delhi 6' (2009) 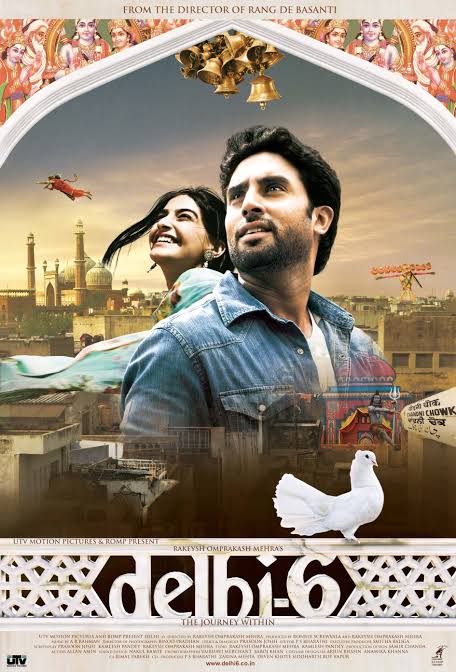 Rakeysh Omprakash Mehra's 'Delhi 6' revolved around Delhi's Chandni Chowk and one of the recurring themes of the movie was Ramlila and Dussehra. The film highlighted the importance of identifying the fear, the good and the evil that resides within human beings. In several of the scenes, the characters are often seen watching a theatrical depiction of Ramlila.
3. 'Raavan' (2010) 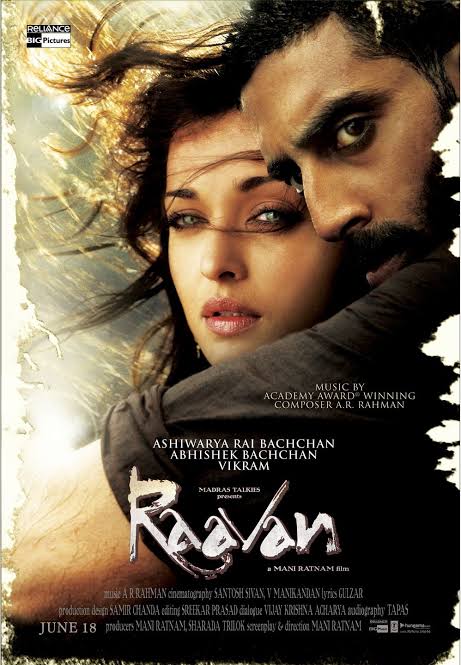 This thriller showed a close resemblance to Ramayan where a person kidnaps the wife of his rival. However, one can also sense that over time Aishwarya Rai Bachchan's character develops a soft spot for her kidnapper, which was not the case in the actual epic.
Apart from that, the story showcases the life of Ragini (Aishwarya) and how she is abducted by Beera played by Abhishek Bachchan in the film.
4. 'Ra. One' (2011) 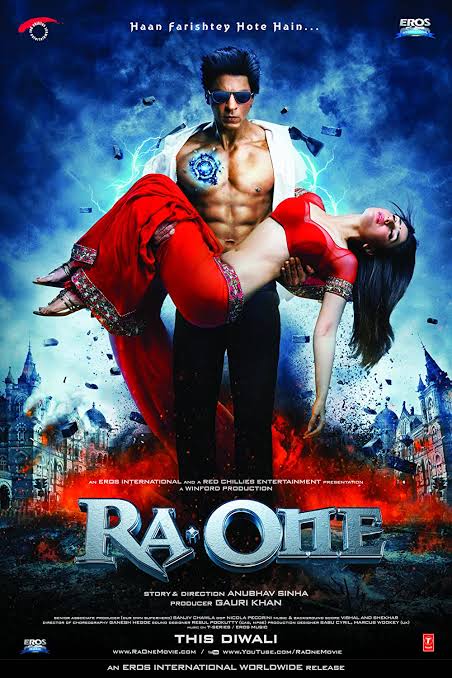 The Anubhav Sinha directorial 'Ra. One' was a modern-day retelling of Ramayana but with a sci-fi twist. In the film, antagonist Arjun Rampal, aka Ra.One, resembled the character of Raavana, and even made an entry to real-life from a video game. In one of the scenes, he was shown walking against the backdrop of burning Raavan effigy.
5. 'Nautanki Saala' (2013) 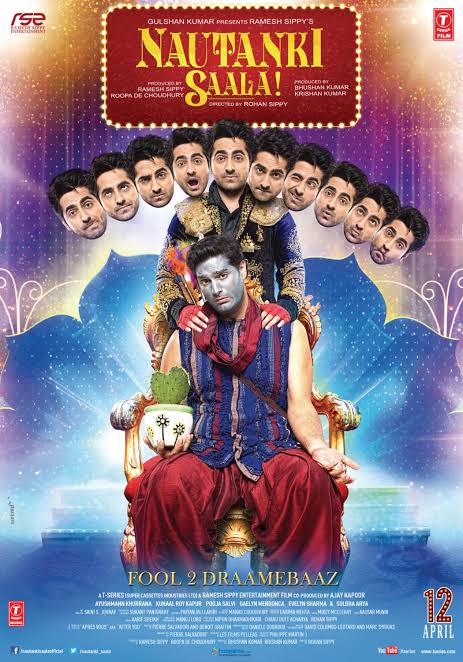 Directed by Rohan Sippy, the movie starred Ayushmann Khurrana and Kunaal Roy Kapur. In it, Khurrana played the role of R.P. aka Ram Parmar, who is a successful theatre artist. He soon befriends a suicidal guy named Mandar played by Kunal Roy Kapur. Throughout the film's runtime, several times, one can see the theatrical resemblance of Ramayan's plot in the storyline.
Dussehra or Vijayadashami, according to the Hindu calendar is celebrated on the 10th day after the 9 days of Navratri festivities in the month of Ashvina. The festival is celebrated differently in various parts of the country. In some parts of India, it also signifies the day on which Goddess Durga killed the demon Mahishasur. That is why all the nine avatars of Goddess Durga are worshipped during Navaratri.
This year the festival spirit has been once again dampened by the COVID-19 pandemic as various restrictions have been put in place to curb the spread of the virus, which in turn has affected the festivities. (ANI)
ADVERTISEMENT