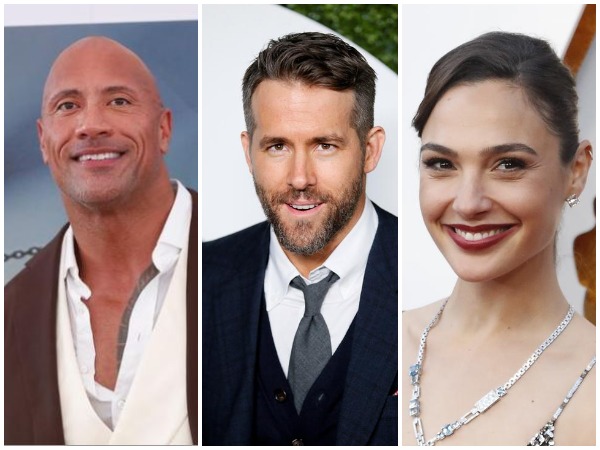 Dwayne Johnson is re-teaming with 'Skyscraper' director Rawson Marshall Thurber for the Netflix film.
'Red Notice' is expected to release in 2021.
Dwayne Johnson, is also set to essay the role of DC's supervillain, in his upcoming flick 'Black Adam' which will hit the theatres in 2021.
Gal Gadot is also looking forward to the much-anticipated release of 2020 'Wonder Woman 1983'.
Ryan Reynolds, who was last seen in Netflix's '6 Underground' will next be seen in 'Free Guy'. (ANI)
ADVERTISEMENT