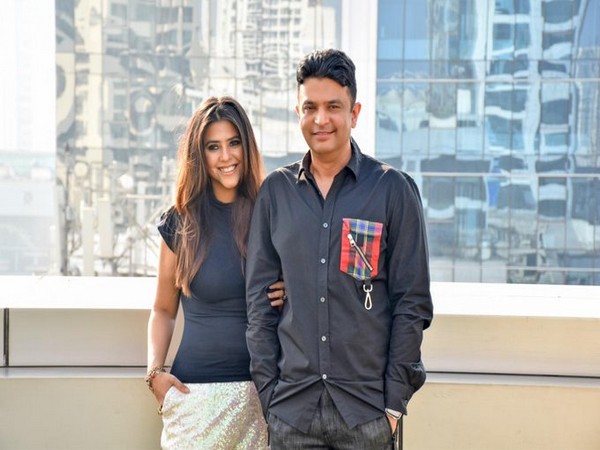 Film critic and trade analyst Taran Adarsh on Thursday shared the update on his Twitter.
"BIGGG NEWS... Ekta Kapoor and Bhushan Kumar join hands... Will produce the sequel to the 2014 #Blockbuster #EkVillain... Directed by Mohit Suri... 8 Jan 2021 release," wrote Adarsh.
The first installment of the film 'Ek Villain: There's One in Every Love Story' which released in 2014 was a hit starring Shraddha Kapoor and Sidharth Malhotra in lead roles.
Besides the lead duo, Riteish Deshmukh portrayed the role of the villain for which he received wide appreciation.
The second installment of the film will hit the theatres on January 8 next year. (ANI)
ADVERTISEMENT