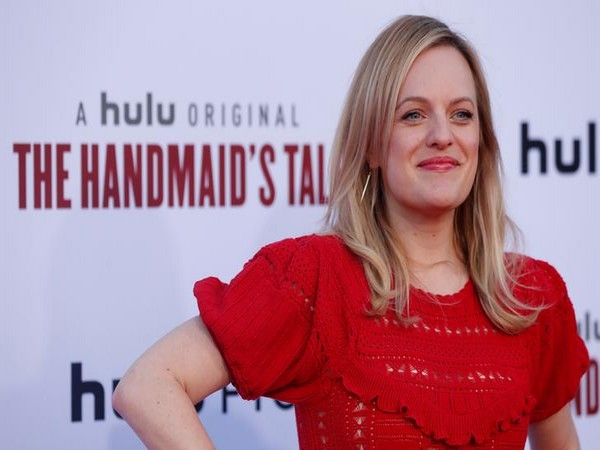 Washington D.C. [USA], Oct 11 (ANI): Golden Globe-winning actor Elisabeth Moss is being eyed for a role in filmmaker Taika Waititi's upcoming outing 'Next Goal Wins'.
The sports dramedy already has '300' actor Michael Fassbender in the cast of the movie based on a 2014 British documentary of the same name from filmmakers Mike Brett and Steve Jamison, according to The Hollywood Reporter.

Waititi's upcoming directorial centres around the national football team of American Samoa and their coach Thomas Rongen. It will follow them as they try to transform themselves from being all-time losers into a FIFA World Cup-qualifying outfit.
The film will see Fassbender playing Rongen, the coach. Waititi has co-written the screenplay with Iain Morris and will also be producing the film with Garrett Basch and Jonathan Cavendish.
Meanwhile, the filmmaker is also awaiting the release of his next -- 'Jojo Rabbit' -- in which he stars as Adolf Hitler. The satire recently had a screening at the Toronto International Film Festival in September.
Other than helming 'Next Goal Wins', Waititi is all set to be in the director's chair for the fourth Thor film, 'Love & Thunder'.
On the other hand, Moss' work credits include 'The Handmaid's Tale'. She recently starred in psychological drama 'Shirley' and will next be seen in 'The Invisible Man'. (ANI)
ADVERTISEMENT