Elizabeth Olsen forgot she auditioned for 'GoT' because it was 'horrible' 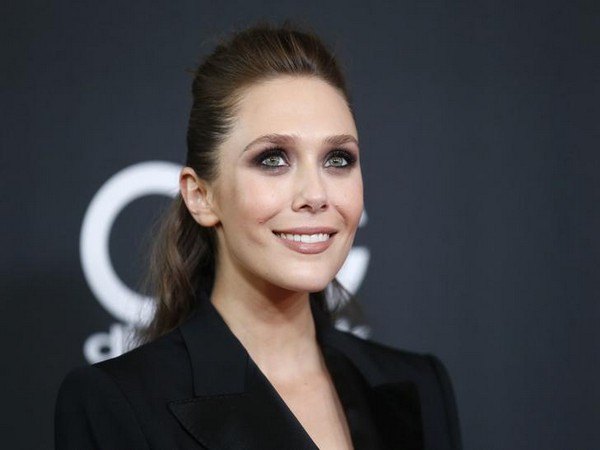 Washington D.C [USA], Oct 11 (ANI): Actor Elizabeth Olsen could have been the Mother of Dragons! Sometimes things in life go so bad that you just block their memory, something similar happened with Olsen when she auditioned for the insanely popular HBO show 'Game of Thrones'.
The 'Avengers: Endgame' actor recently stopped by 'Live with Kelly and Ryan' and told the hosts that she auditioned for the role of Khaleesi and forgot that she even tried out for the role because the experience was so terrible, reported Fox News.

"I auditioned for Khaleesi, but I also forgot that I auditioned for it," the 30-year-old actor confessed.
"Someone had asked like about a terrible audition experience - a journalist and I was like, 'I actually really love auditioning, I can't really think of anything. Oh! Right! I auditioned for Game of Thrones'," she added.
Olsen went on to share that she was reading with the casting director because no one else was available, and she was auditioning the scene where Khaleesi gets burned alive.
"They didn't have a reader and that was the furthest I ever got. It was that bad," Olsen explained.
Kelly Ripa then asked the actor if she can sense when an audition is going bad and Olsen admitted that when it came to the role for the HBO series, she did.
"It was horrible. This is uncomfortable for me. I'm sure it's awkward for her, like no one's going to enjoy this experience," Olsen said.
Olsen also revealed that now she would just tell the casting director if she was having a rough audition rather than going through the whole process. The actor also noted that even when she gets offered roles, she still asks to audition just to feel out the "vibe."
Olsen previously spoke about the audition earlier this year in an interview with Vulture.
"When I first started working, I just auditioned for everything, because I like auditioning. And I auditioned for Khaleesi," she said, noting that it was the "most awkward audition" she's ever done.
The Mother of Dragons was played by actor Emilia Clarke throughout the successful run of 'GoT'.
On the work front, Olsen will next star in the upcoming Disney+ show 'WandaVision', which is set to release in 2021. (ANI)