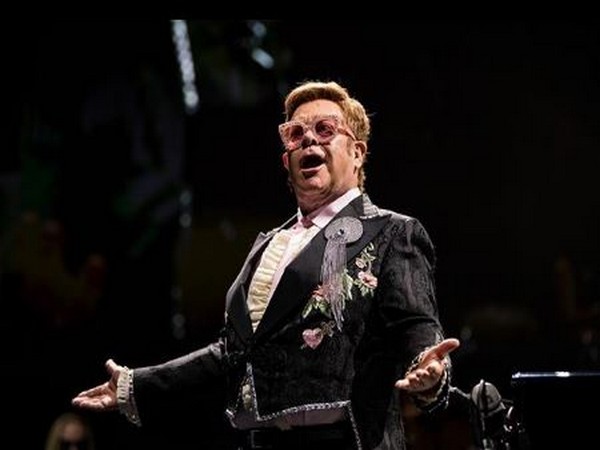 Elton wrote in his book that the British monarch once slapped her nephew across the face repeatedly, according to a report in the Sunday Times of London, as cited by Page Six.
While at a party, the 72-year-old Rocketman claimed that Queen asked her nephew, Viscount Linley, to watch over his sister, Lady Sarah Armstrong-Jones because she wasn't feeling well and had left the festivities to go rest. Linley had no interest in doing so.
"When he [Linley] repeatedly tried to fob her off, the Queen lightly slapped him across the face, saying 'Don't' - slap - 'argue' - slap - 'with' - slap - 'me' - slap - 'I' - slap - 'am' - slap - 'THE QUEEN!'"
After getting scolded for his rough behaviour, Linley then followed the Queen's instructions.
When the Windsor matriarch noticed John had witnessed her out-of-character behavior, she winked at him and walked away, he writes.
"I know the Queen's public image isn't exactly one of wild frivolity, but . . . in private she could be hilarious," John writes. (ANI)
ADVERTISEMENT