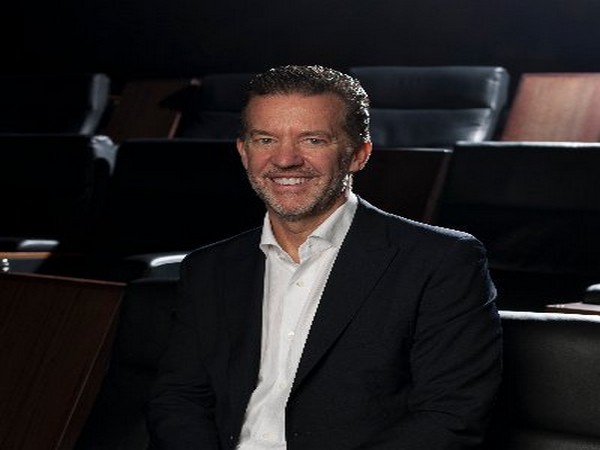 Washington [US], July 30 (ANI): European exhibition giant Vue International has pushed back the phased reopening of its cinemas in the United Kingdom (UK). The opening is now set to begin on August 7, a week later than the previously announced date of July 31.

According to The Hollywood Reporter, 10 sites from Vue's 97 UK cinemas -- all of which shuttered in March due to the coronavirus pandemic -- will reopen on August 7, with tickets going on sale July 30.
As per The Hollywood Reporter, the announcement comes just days after the ever-changing release schedule of delayed films took another knock, with Warner Bros revealing that its Christopher Nolan blockbuster 'Tenet' would now be released in 70 countries -- including the UK -- on August 26.
Disney is yet to reveal the rollout plan for 'Mulan', which had been due for a postponed release date of July 24 before recently being delayed indefinitely.
Vue, as a part of the reopening, has unveiled five key safety areas it hopes will help reassure customers, including a focus on contactless, online booking, enhanced learning protocols and PPE-equipped staff, physical distancing built into the booking system, reduced touchpoints within each venue and staggered film times to reduce crowding in foyers and corridors.
Toby Bradon, the territory general manager of Vue Entertainment in the UK, said, "Behind the scenes, we've been working hard to develop safety protocols in line with government guidelines and informed by our recently reopened cinemas across Europe. The safety of those who work and visit our sites is paramount and we've, therefore, taken the time to ensure protocols and staff training are in line with the latest guidance ahead of opening."
Fellow UK chain Odeon has already reopened several of its UK sites, while Cineworld is currently due to reopen July 31. (ANI)
ADVERTISEMENT