Film industry suffers loss due to shutdown amid coronavirus scare 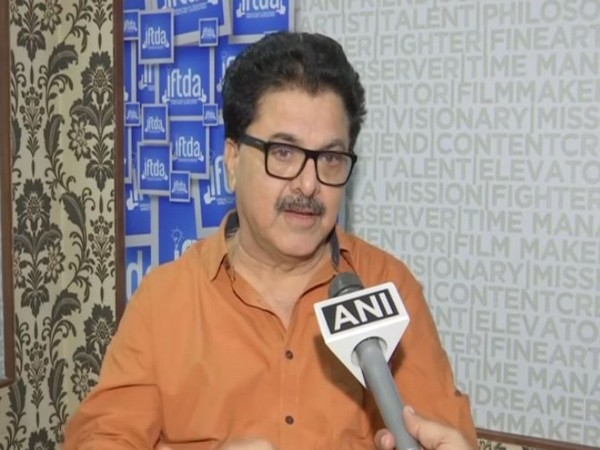 Mumbai (Maharashtra) [India], Mar 16 (ANI): The film industry is suffering a huge loss due to coronavirus pandemic as the major film bodies have announced to shut down the shooting of films, TV shows, and advertisements.

The General Secretary of the Federation of Western India Cine Employees (FWICE) and the President of the Indian Film and Television Directors' Association (IFTDA) have announced to shut down the production of films, advertisements, and daily soaps.
Talking to ANI, General Secretary of FWICE and president of IFTDA Ashoke Pandit said: "We represent about 25 lakh workers and technicians, who work in the film industry. They all are working on daily wages. In view of the coronavirus, we have decided to shut down the shooting of films, daily soaps, and advertisements."
Talking about the loss to daily wage workers, he said: "There is a huge loss to workers. We will conduct a meeting to compensate for them."
"We are setting up counters where we are providing basic necessities for the workers. Many producers and production houses are helping in this initiative. This is a global threat. We are working to cope up with the emergency health situation," added Pandit.
Coronavirus, which was first reported in Wuhan city of China, has so far claimed the lives of over 6,000 people globally. (ANI)
ADVERTISEMENT