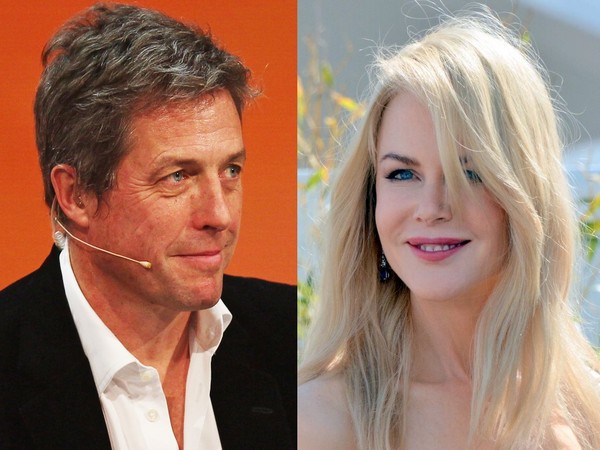 Washington D.C. [USA], Jan 25 (ANI): The first teaser of the limited series 'The Undoing' starring Nicole Kidman and Hugh Grant released on Friday. The upcoming psychological drama is based on Jean Hanff Korelitz's best-selling book 'You Should Have Known'.

According to Hollywood Reporter, in the short clip, Grace Sachs (played by Kidman) reveals her idea of a perfect life.
The six-episode series portrays the journey of Grace who is a successful therapist and is about to publish her first book, her devoted husband, Jonathan Sachs (Grant), and their young son who attends a private school in New York.
Weeks before her book is published, Grace is rocked by a violent death, the disappearance of her husband and a chain of horrible revelations. Grace must then dismantle her own chaotic life in the hope of creating a new one for her family.
The David E. Kelly creation also stars Edgar Ramirez, Ismael Cruz Cordova, Matilda De Angelis, Lily Rabe, Noma Dumezweni, Noah Jupe, Sofie Grabol and Donald Sutherland.
Kelly, the writer and creator of Kidman's last series for HBO, 'Big Little Lies' -- is again responsible for the upcoming release. Danish filmmaker Susanne Bier is directing as well as executive producing, along with Kelley, Kidman, Per Saari, Bruna Papandrea, Stephen Garrett and Celia Costas.
The Undoing is scheduled to premiere in May. (ANI)
ADVERTISEMENT