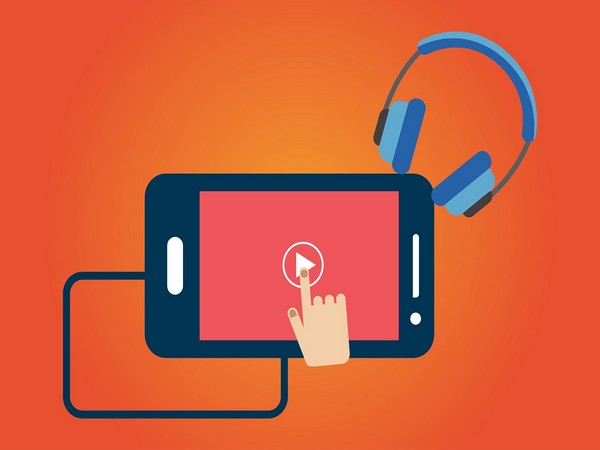 The Hollywood Reporter shares, that each one of the Criterion Collection home video releases will also include exclusive behind-the-scenes clips, special features and a filmmaker-supervised master.
Robert De Niro, Al Pacino and Joe Pesci starrer 'The Irishman'debuted in theatres on Nov 1 last year and went on to Netflix release after a few days.
Whereas, 'Marriage Story' had its theatrical release on Nov 6 exactly a month ahead of Netflix starting to stream the divorce drama that stars Scarlett Johansson and Adam Driver.
'American Factory' which revolves around a Chinese-owned factory in post-industrial Ohio was nominated for an Oscar in the best documentary category.
And 'Atlantics', Diop's feature directorial debut, earned the Grand Prix prize in Cannes.
However, 'Roma' by Alfonso Cuaron became the first of the streaming giant's films to join the Criterion library of classic and contemporary films and is going for a home video release on Feb 11. (ANI)
ADVERTISEMENT