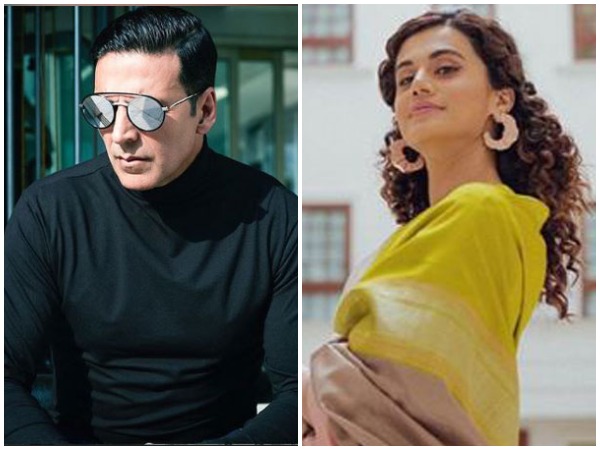 New Delhi [India], Oct 7 (ANI): With the entire nation immersed in the festivities of Dussehra, several B-town celebrities took to social media to extend wishes to their fans on the occasion.

Taapsee Pannu who is awaiting the release of her upcoming film 'Saand Ki Aankh' wished her followers on Dussehra and wrote, "Keep the celebrations on!"
She tweeted, "Every end marks an opportunity to begin something new..Culminating the colourful Navratras with the culmination of the evil tonight." 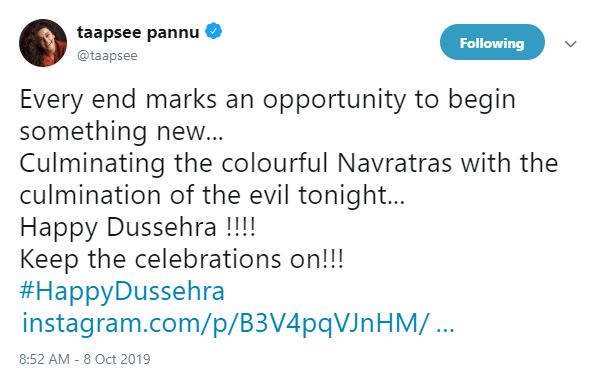 "Love, light and the glorious triumph of goodness and humanity over all forms of evil," wished filmmaker Karan Johar on Twitter. 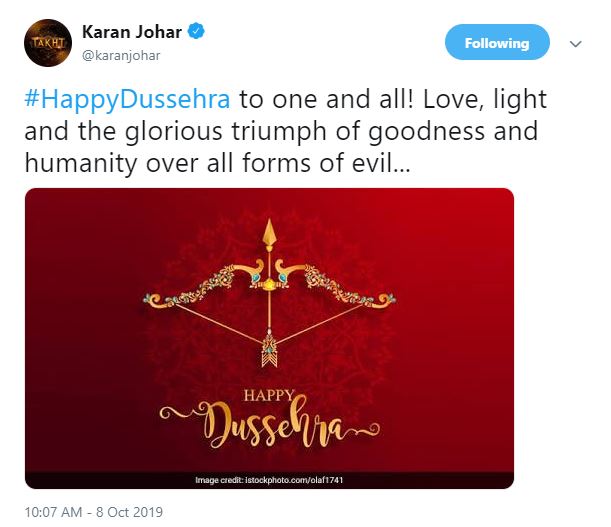 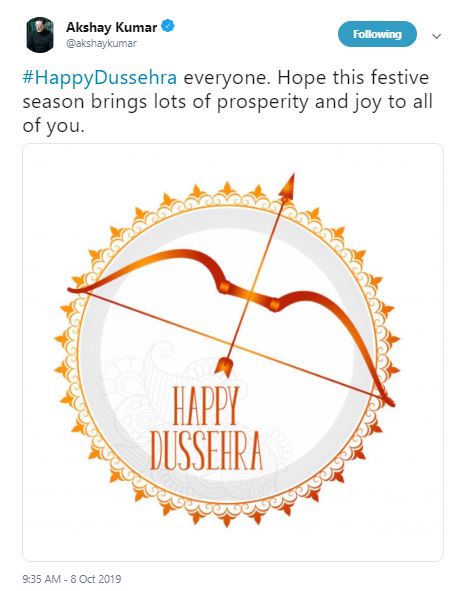 Arshad Warsi wished his followers on Dussehra and shared a powerful picture message that reads, "Let's kill the Ravan within. Happy Dussehra." 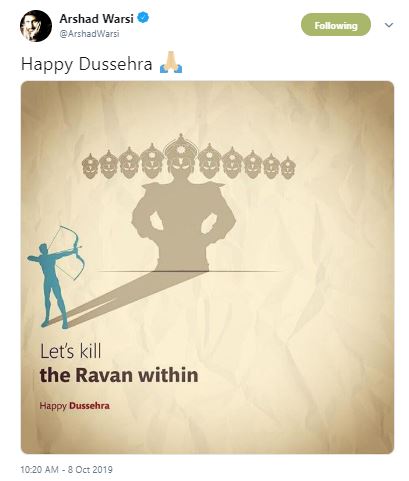 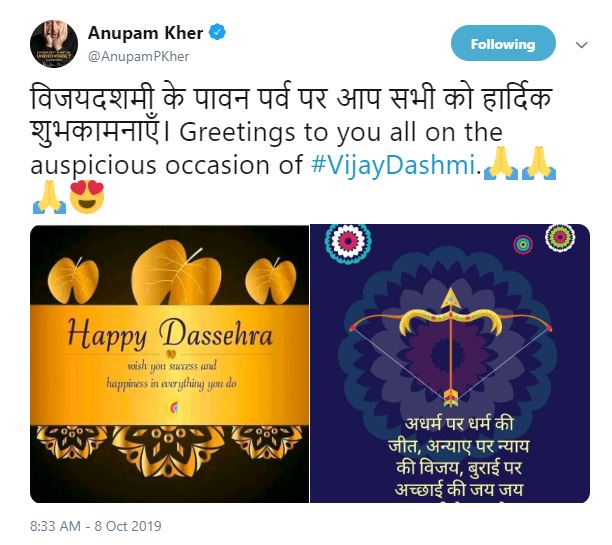 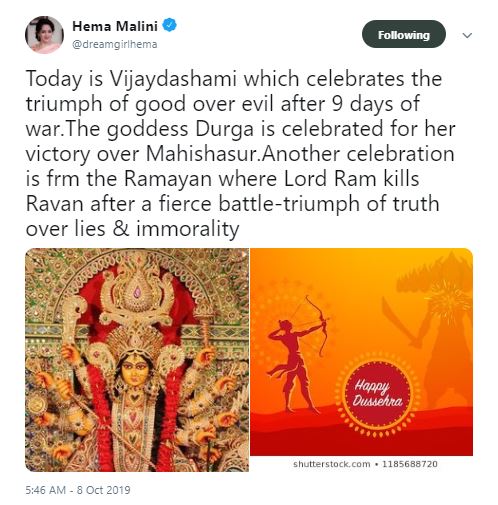