From Anushka Sharma's PR to her co-star, Parineeti Chopra shares her 'cool' journey 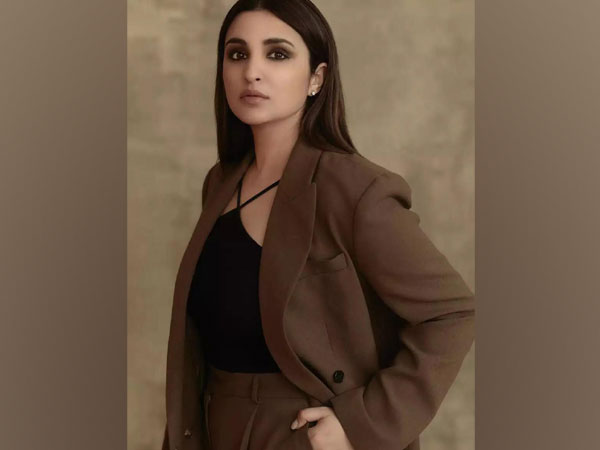 Mumbai (Maharashtra) [India], June 10 (ANI): Bollywood actor Parineeti Chopra, who is vacationing in Turkey these days, conducted an 'Ask Me Anything' session on Instagram recently. And one of her fans asked her an interesting question about her Bollywood journey and who inspires her.

When a fan asked Parineeti to say something about her lady crush Anushka Sharma, she revealed, "I went from handling her interviews for Band Baaja Baarat to becoming her co-star in Ladies vs Ricky Bahl within 3 months. So cool na? Have always looked up to her since that time @anushkasharma." 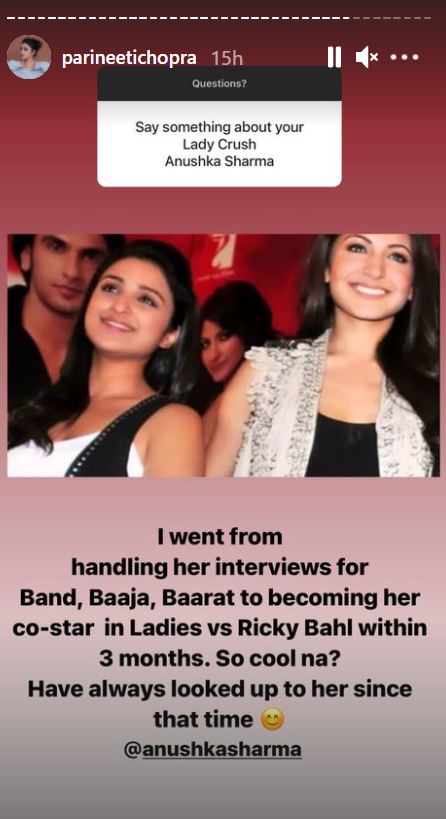 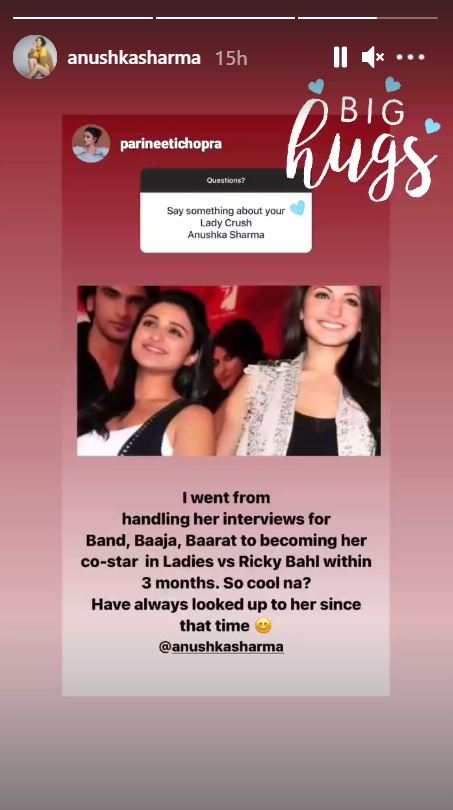 For the unversed, Parineeti used to work for Yash Raj Films before she got her big break as an actor in the industry. During 'Band Baaja Baarat', she used to handle the star cast's interviews and PR. Then Parineeti made her acting debut with 'Ladies Vs Ricky Bahl', which also starred Ranveer Singh, Dipannita Sharma, and Aditi Sharma.
In the movie, Ranveer played a con artist who duped three women of their money under the pretense of being in love with them. The women then came together to seek revenge and hire Anushka's character to make Ricky (Ranveer) fall in love with her and break his heart.
During the 'Ask Me Anything' session, Parineeti also shared her childhood picture and throwback pictures of her parents.
Lately, Parineeti has been garnering immense praise for her performance in the film 'Sandeep Aur Pinky Faraar'. During the session, the actor also revealed that the film's rating on IMDb increased after it released on Amazon Prime Video.
She said, "The rating for SAPF jumped from 1 to 6.3 after the audience watched it." 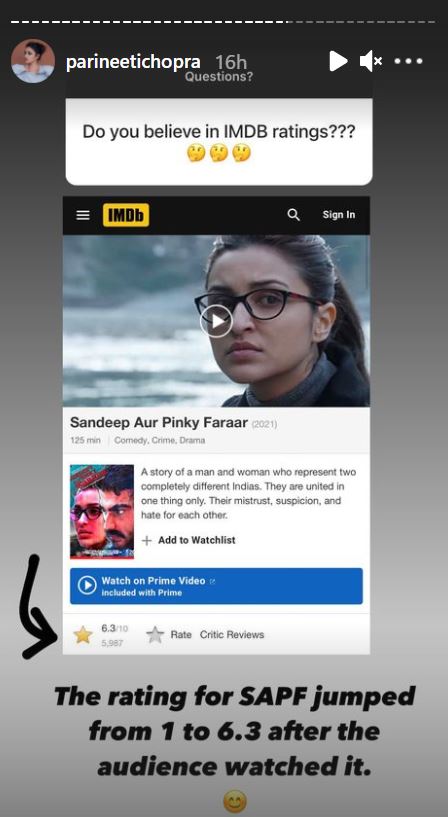 Speaking about her 3 releases this year-- 'Sandeep Aur Pinky Faraar', 'Saina' and 'The Girl On The Train', she said, "2021 will remain a special year for me. It's the year I released 3 films within a single month, and all 2 gave me back all the love and critics reviews. Cannot be more grateful." 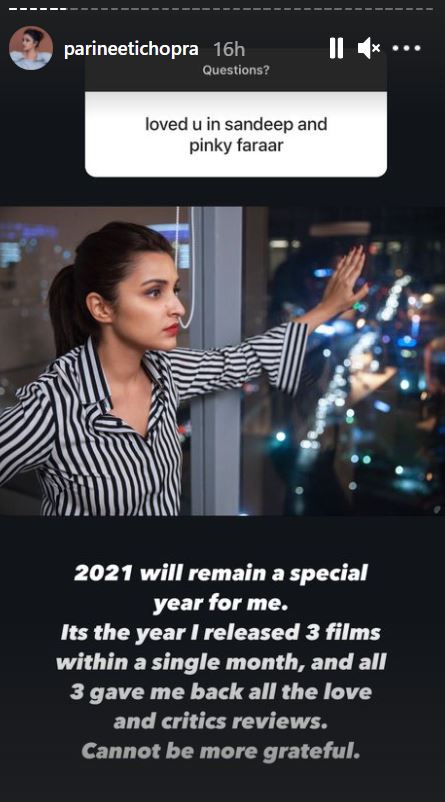 Parineeti will be next seen in Sandeep Reddy Vanga's 'Animal'. She will be featuring alongside Ranbir Kapoor, Anil Kapoor, and Bobby Deol in the film.
Meanwhile, Anushka's last release was the 2018 film 'Zero' which also featured Shah Rukh Khan and Katrina Kaif.
The actor is yet to announce her new acting stint, however, she had recently produced two acclaimed projects - Amazon Prime Video web series 'Pataal Lok' and Netflix movie 'Bulbul'. (ANI)
ADVERTISEMENT