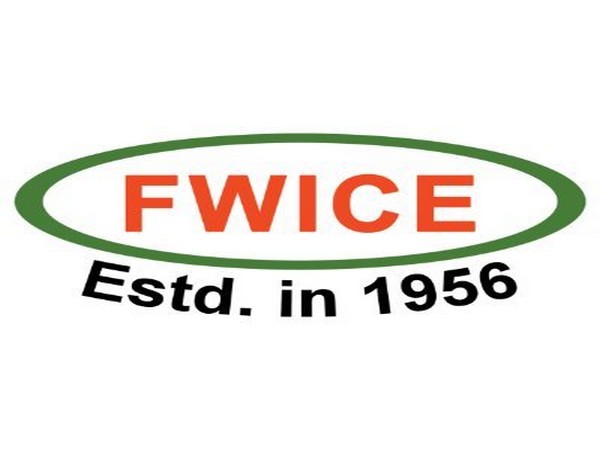 Through a letter that the organisation sent to the Chief Minister's Office, they also urged him to allow recording studios to resume functioning to assure the completion of unfinished work.
"We would like to bring your kind notice that there are numerous projects of the media and the entertainment industry which are halted due to lockdown and can be completed soon as only post-production activities are pending. If permissions are given to carry out such post-production activities, which could be done in closed studios with minimum workforce, it would be great relief to producers who have poured in huge funds," the letter read. 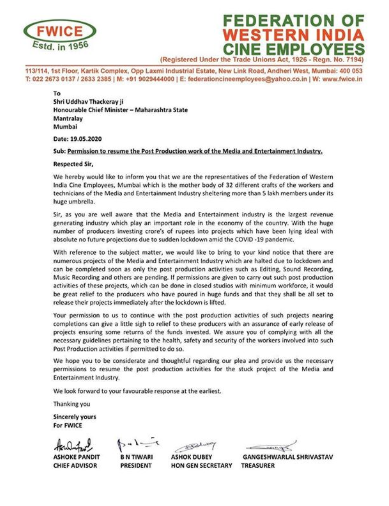 The letter written by the film organisation to the CM was posted by film critic and trade analyst Taran Adarsh on Twitter.
FWICE also threw light on the fact that resuming post-production work will help many technicians and daily wage workers who have been the most hard-hit by the lockdown to get back to work. (ANI)
ADVERTISEMENT