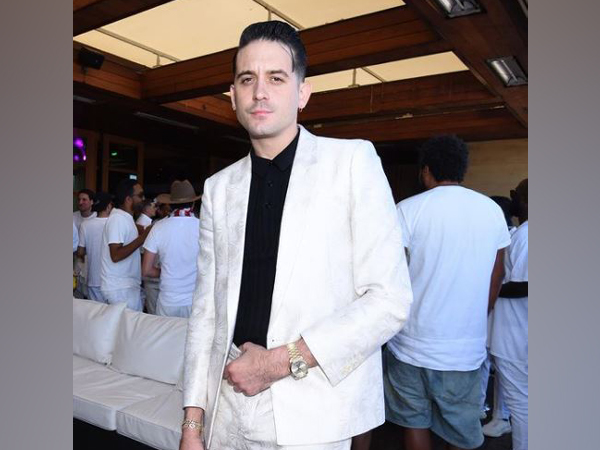 According to People magazine, the 32-year-old rapper and his crew allegedly got violent with another group of people outside the Boom Boom Room at the Standard Hotel in New York City around 12:50 a.m. Friday.
The New York Police Department sources told People magazine that in the alleged fight, a 29-year-old and a 32-year-old man was punched and suffered redness and swelling to the head, but refused medical attention.
The rapper has been charged with assault and issued a desk appearance ticket for both arrests.
Reportedly, he is not currently in custody.
As per the sources report to People magazine, the feud occurred around 1 a.m. on September 10 at the popular Manhattan club.
According to TMZ, a man from the other group claims that one of the 'No Limit' rapper's companions hit him in the head with a glass bottle, resulting in him having to seek treatment at a hospital.
Two days later, G-Eazy attended the 2021 MTV's Video Music Awards in Brooklyn. His fourth studio album, 'These Things Happen Too', is set to be released on September 24.
The recent incident comes after the rapper was convicted of assault, drug possession and resisting arrest following a nightclub brawl in 2018.
At that time, he was sentenced to two years' probation and ordered to "pay about USD 9,000 for his crimes, as well as about USD 810 restitution to the security guard he was accused of assaulting", People magazine quoted a courtroom source saying.
On a related note, G-Eazy apologized for his actions during a court appearance at the time. (ANI)
ADVERTISEMENT