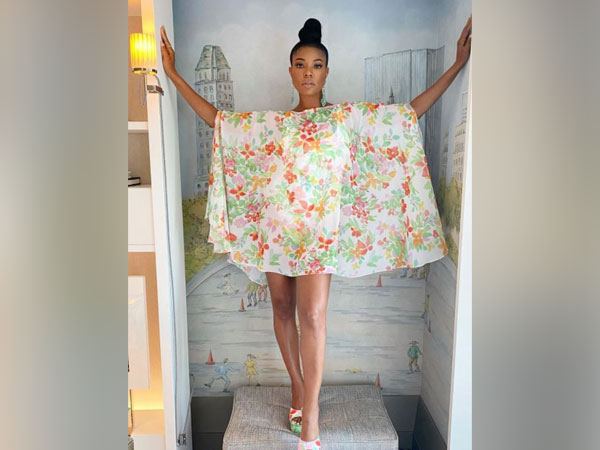 Washington [US], September 14 (ANI): Gabrielle Union is honouring a true American icon at the 2021 Met Gala.

Ahead of arriving at the red carpet of the event, the 48-year-old actor took to Instagram, giving fans a taste of her look, revealing she'll be paying tribute to the late Cicely Tyson.
She captioned the post, "My tribute to an American Icon. I wanted to honor Ms. Cicely Tyson and the dress she wore to the 1974 Emmys (one of my favorite red carpet looks of all time) by asking one of my favorite designers to create this dress as an homage to Ms Tyson. @samanthablacknyc took the challenge and ran with it. Here is the piece she created. THANK YOU!!! Give @samanthablacknyc a follow & some love. #MetMonday #BlackDesigner." 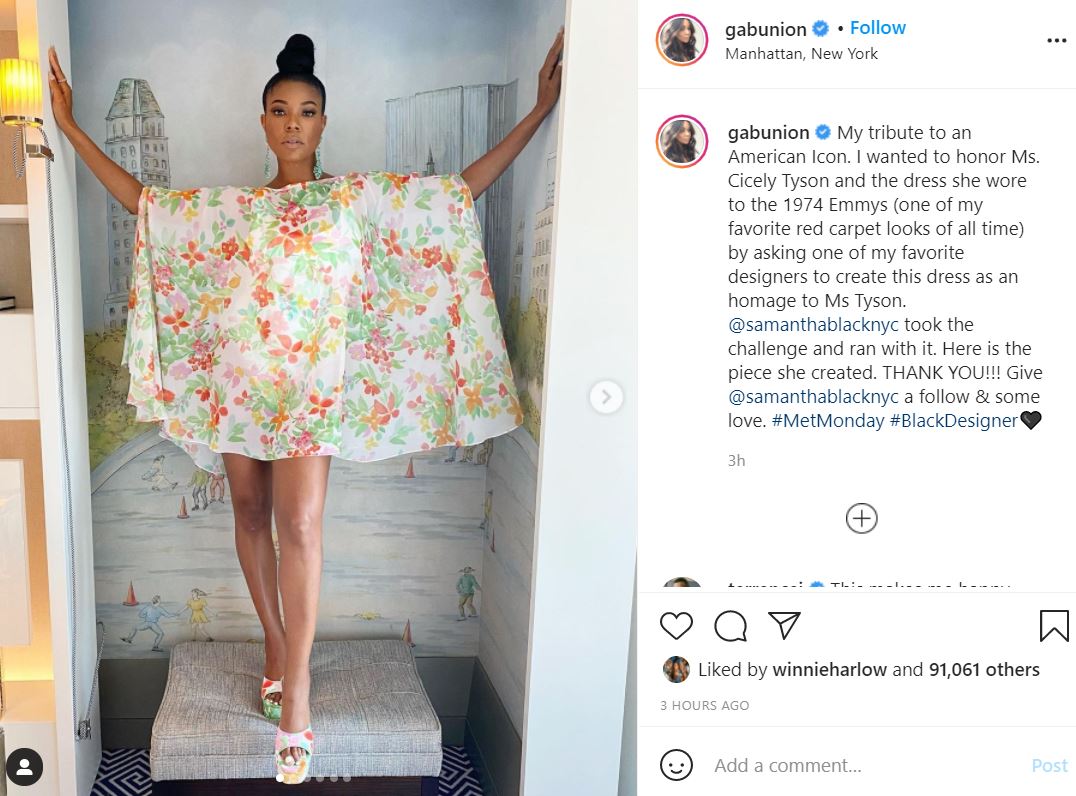 As per People magazine, Union channelled her favourite red carpet look of Tyson's for a press appearance ahead of the event at the Metropolitan Museum of Art -- the floral gown worn at the 1974 Emmy Awards when Tyson won two awards for her performance in The Autobiography of Miss Jane Pittman.
Union had designer Samantha Black recreate the look as a sheer poncho-style minidress with the same print. The retro homage was accessorised with matching chunky platform heels and showstopping emerald earrings by Muzo, which she showed off with a high topknot.
The Muisca Earrings from the Heritage Collection feature 74.09 carats of emeralds and 65 carats of diamonds and retail for USD 44,800.

This year's Met Gala kicks off a two-part exhibition with the September 13 benefit. Part one, titled 'In America: A Lexicon of Fashion', will debut on September 18, 2021, running until September 5, 2022. The exhibit will "celebrate The Costume Institute's 75th anniversary and explore a modern vocabulary of American fashion."
Part two, 'In America: An Anthology of Fashion', will open on May 5, 2022, and it "will explore the development of American fashion by presenting narratives that relate to the complex and layered histories of those spaces." Part two will also close on September 5, 2022.
Union also included Isaac Mizrahi in her tribute to American icons, previously sharing photos of a spring 1991 archive piece by the designer, which she wore to her Good Morning America appearance on Monday.
"Kicking off #MetMonday with an homage to American fashion with this archive Isaac Mizrahi from Spring 1991," Union captioned the photos. 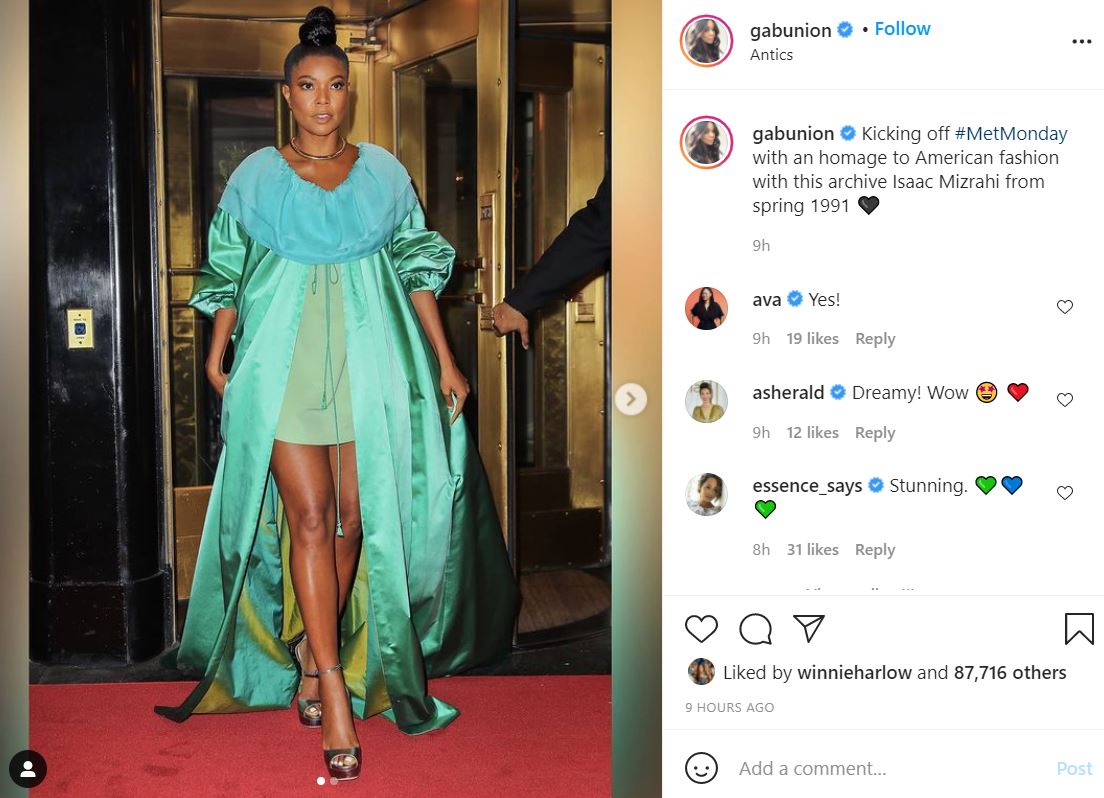 The look featured a green minidress layered with a shimmering emerald long-sleeve cape and a sheer seafoam panel draped around the shoulders. She finished the look with a gold bangle choker and metallic taupe strappy heels.
The Costume Institute Gala at the Metropolitan Museum of Art was delayed from its usual scheduled date on the first Monday in May after last year's was cancelled due to the COVID-19 pandemic.
Guests are required to provide proof of vaccination and wear masks at all times, except for when drinking and eating. (ANI)
ADVERTISEMENT