Gabrielle Union responds to Terry on 'America's Got Talent' controversy 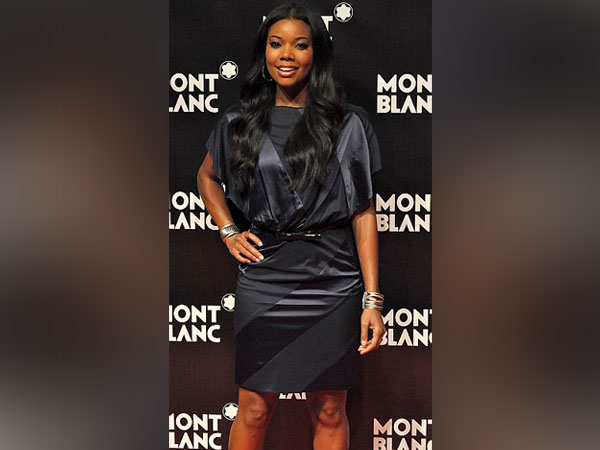 The actor did not mention Terry's name but in a series of tweets bravely came forward to let everyone know that she was not lying.
After having complained officially of witnessing a toxic environment in the workplace, she explained on Twitter in December about having a meeting with the team and was assured that there will be further investigation to get a deeper understanding of the facts.
However, Terry said that he never had the same kind of experience in his twenty years of his life in entertainment and in fact, he considered it the most diverse place.
Addressing to Terry's comments, Gabrielle tweeted, "Can someone please ask abt what happens to all that diversity folks are talking about BEHIND THE SCENES. Like, legit... where the hell is all that diversity in the production though homie? In the decision making ranks who control the fate of the diversity in front of the camera?."
Gabrielle also said in her recent tweet that everyone involved with the investigation had agreed to speak out after it was complete as she tweeted, "Maaaaaan... We all agreed to let the investigation be completed before speaking but if we doing this... ohhhhh baby let's gooooooooooo!."

The series of tweets attracted positive comments from fans and followers with many praising the actor for being vocal about whatever she has gone through on the AGT set. (ANI)
ADVERTISEMENT