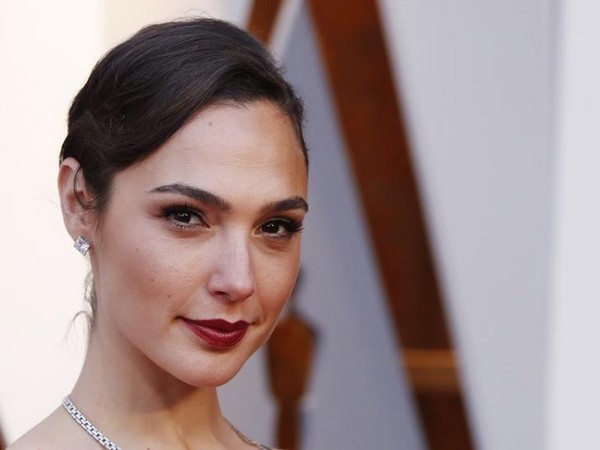 The fact-based historical thriller will see Gadot in the titular role which will also be produced by her along with Marc Platt, learned Deadline.
Gadot's upcoming feature dates back to WWII and is set to narrate the story of a woman's defiant stand against Polish Nazi occupation and the incredible network she developed to care for and save 2500 Jewish children from the Warsaw ghetto.
The screenplay of the film will be written by Justine Juel Gillmer.
Talking about their production company, Gadot and Varsano in a statement said, "As producers, we want to help bring stories that have inspired us to life. Pilot Wave will create content that promotes the perspectives and experiences of unique people and produce impactful stories aimed at igniting the imagination."
Gadot also shared the news on Instagram writing, "Varsano and I have been working on this for quite some time and I just CAN'T wait to bring to life all the amazing stories we're working on with all of our wonderfully talented partners."
On the work front, the 34-year-old already has 'Wonder Woman 1984' in her docket which is set to come next summer.
She will also star in Kenneth Branagh's 'Death on the Nile' and will next be seen with Dwayne Johnson and Ryan Reynolds in 'Red Notice' for Netflix. (ANI)
ADVERTISEMENT