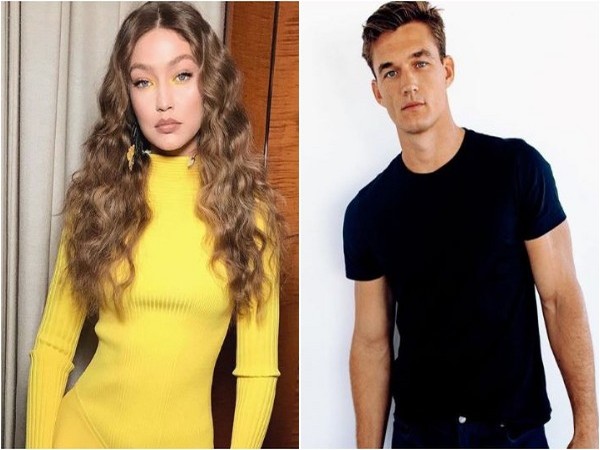 A source confirmed to Us Weekly that the supermodel and Cameron have called it quits, adding that 'The Bachelorette' star is officially single.
"Tyler is single. He and Gigi Hadid are no longer together," a source close to the situation told the outlet.
The breakup news came almost two days after Cameron teased on 'Watch What Happens Live With Andy Cohen' that he "may be single."
Cameron embarked on a whirlwind romance after he finished as Hannah Brown's runner-up on the ABC reality dating series' 15th season in July. Brown ended up choosing Jed Wyatt as her winner, but later called off their engagement and had an overnight date with Cameron at her Los Angeles apartment.
However, their reunion was short-lived as he started dating Hadid days later.
Cameron and Hadid were seen on several dates in New York City in early August. When they went bowling with friends, an eyewitness told Us Weekly that the couple "looked flirty the entire night and they were clearly focused on one another."
A week later, they visited Justin Theroux's new bar, Ray's, before heading upstate.
A source told the outlet at that time that they were "really into" each other, though they tried to keep their relationship out of the limelight. When Hadid attended the 2019 MTV Video Music Awards in late August, she attended the event with her sister, Bella Hadid, instead of Cameron. The reality star did make a low-key appearance at an after-party later that night, though.
"Gigi brought him over to Taylor Swift's section and they chatted. Tyler and Gigi were dancing all night. He had his arms wrapped around her and was kissing the back of her neck. They were inseparable," a source told the outlet at that time.
Hadid took the relationship to the next level when she invited him to the Netherlands in September to attend her grandmother Ans van den Herik's funeral. Later that month, a source told Us Weekly that Cameron found an apartment in NYC, where Hadid lives full-time, after weeks of searching.
Throughout their time relationship, the duo remained tight-lipped about their romance. The budding model initially dodged questions regarding his relationship with Hadid, and once he did start to open up, he claimed that they were "just friends."
"That's just where we're at. Our relationship doesn't need to be public. She's good people, she's an amazing person and we're just keeping it friendly," he told Entertainment Tonight on September 24.
Hadid previously dated singer-songwriter Zayn Malik on and off from November 2015 to January 2019. (ANI)
ADVERTISEMENT