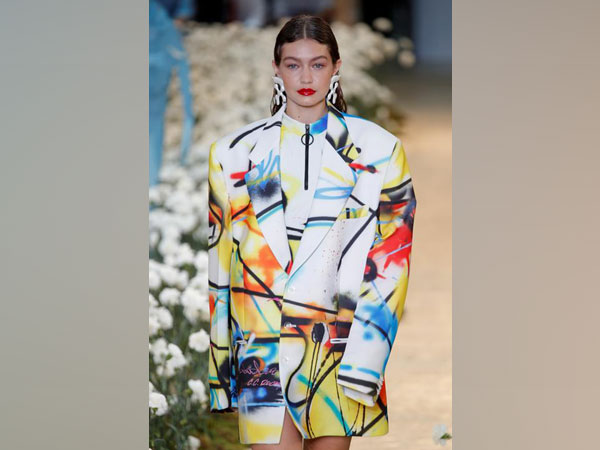 The 24-year-old was all smiles as she attended the Saturday Night Live cast's after-party at Zuma in New York City on Saturday night, hours after her pal singer Taylor Swift took the stage as the featured performer.
Hadid was joined by fellow Victoria's Secret model and fellow Swift squad member Martha Hunt.
Hadid opted for a multicoloured turtleneck and black jeans with hair tied in a high ponytail. She carried a small red purse.
Swift was accompanied by her boyfriend Joe Alwyn.
According to E! News, Hadid, and Cameron broke up a few weeks ago after dating for two months.
"The relationship was moving quickly and was too much for both of them," a source had said. "The split was amicable and they are still friendly."
Additionally, on Thursday, Cameron was spotted hanging out with Hadid's former stepsisters; Sara Foster and Erin Foster. For unversed, Hadid's mom Yolanda Hadid was married to David Foster--Sara and Erin's dad--for nearly four years. (ANI)
ADVERTISEMENT