Glastonbury 2020 called off amid COVID-19 concerns 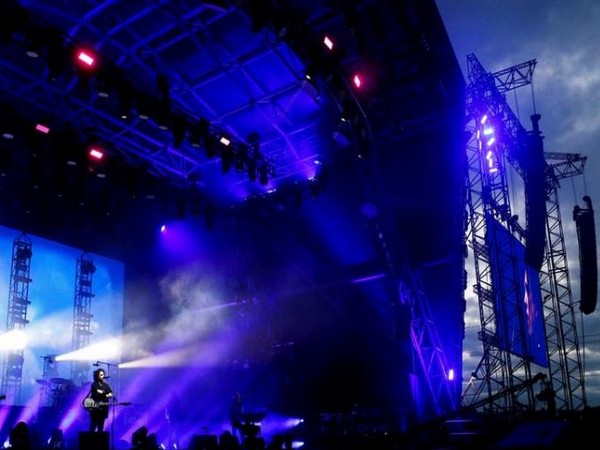 London [UK], Mar 18 (ANI): The Glastonbury music festival which is held each year in England's Somerset has been called off due to the concerns emerging from the COVID-19 pandemic.

According to The Hollywood Reporter, the organiser's of the event announced in a statement that "clearly this was not a course of action we hoped to take for our 50th-anniversary event, but following the new government measures announced this week - and in times of such unprecedented uncertainty - this is now our only viable option".
The statement further informed: "We very much hope that the situation in the U.K. will have improved enormously by the end of June. But even if it has, we are no longer able to spend the next three months with thousands of crew here on the farm, helping us with the enormous job of building the infrastructure and attractions needed to welcome more than 200,000 people to a temporary city in these fields".
The decision comes as the authorities in Britain are on a drive to halt mass gatherings and events so as to contain the spread of the deadly novel coronavirus, reported The Hollywood Reporter.
Glastonbury is one of the word's most famous and largest music fests that saw a turnout of 175,000 people in 2019.
This year's event which was scheduled to take place between June 24 to June 28 would have marked Glastonbury's 50th anniversary.
The festival was set to feature big music industry names such as Taylor Swift, Paul McCartney, Kendric Lamar and Lana Del Rey to name a few. (ANI)
ADVERTISEMENT