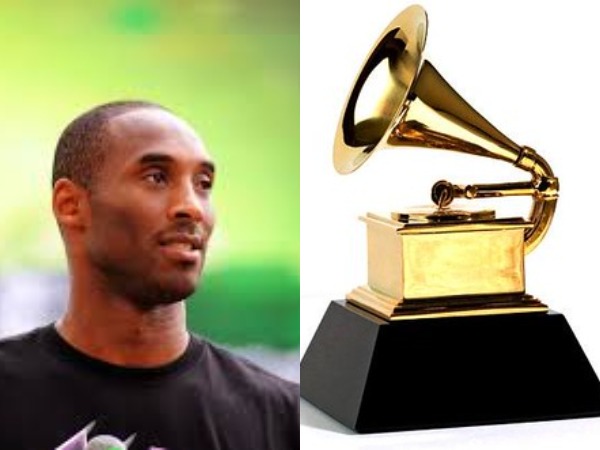 The show started with the host Alicia Keys paying tribute to the star who lost his life in a helicopter crash at the age of 34 along with his nine-year-old daughter.
"Here we are together on music's biggest night celebrating the artists that do it best, but to be honest with you, we're all feeling crazy sadness right now because earlier today, Los Angeles, America, and the whole wide world lost a hero. And we're literally standing here heartbroken in the house that Kobe Bryant built," E online quoted Keys as saying.
"Right now Kobe and his daughter Gianna and all those that have been tragically lost today are in our spirit, they're in our hearts, they're in our prayers. They're in this building, and I would like to ask everybody to take a moment and just hold them inside of you, hold them inside of you, and share our strength and our support with their families", Keys added.
The cameras showed Bryant's jerseys #8 and #24 hanging above as Keys said, "We love you Kobe."
"Remembering Kobe Bryant tonight while we honor music in the house that he built. Thank you @aliciakeys and @BoyzIIMen for the tribute," tweeted Grammy.
Alternatively Priyanka Chopra who arrived at the event with the Jonas brothers paid her tribute to the late sportsman by inscribing his jersey number on one of her nails and shared the same on Instagram.
Other who paid their tributes to the NBA legend at the event were Diplo, Billy Ray Cyrus, and Lil Nas X.(ANI)
ADVERTISEMENT