Groove to the 'Naari Naari' song from 'Made In China' 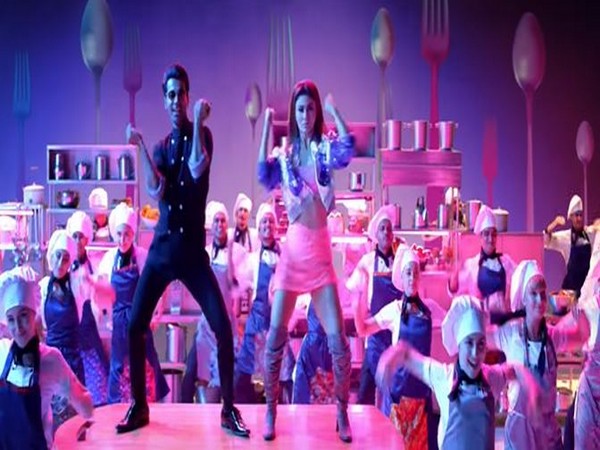 New Delhi (India), Oct 9 (ANI): After treating fans with the love anthem 'Sanedo,' Mouni Roy on Wednesday released the 'Naari Naari' song from her upcoming flick 'Made In China'.

The track is a total party number which will surely make it to party playlists.
Featuring Mouni and Rajkummar Rao, the video of the Sachin-Jigar's soundtrack sung by Vishal Dadlani and Jonita Gandhi will make you groove to its peppy music.
The 'Stree' actor flaunts his dance moves while Mouni matches his steps in the song the lyrics of which have been penned by Vayu.
The 34-year-old actor shared the song on her Twitter handle and wrote, "Get ready to party-party with #The Naari Naari Song!"
The upcoming quirky comedy is based on the life of a struggling Gujarati businessman, Raghu (Rajkummar), who embarks on a journey to China in order to make his business flourish.
The film has been helmed by National Award-winner Mikhil Musale, who won the best director for his 2016 drama-thriller 'Wrong Side Raju'. Dinesh Vijan is producing the flick.
'Made in China', originally scheduled to hit the big screens on August 15, will now be releasing on Diwali this year. (ANI)
ADVERTISEMENT