Hailey Baldwin opens up about her past, says she felt 'legitimately tortured' by shame 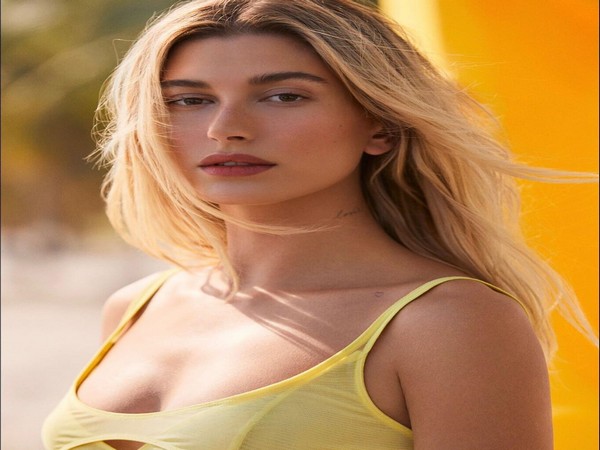 Washington D.C. [USA], May 20 (ANI): Supermodel Hailey Baldwin recently opened up about coming to terms with her past.

According to Fox News, the 23-year-old model recently chatted with Hillsong Channel, where she revealed that she's spent "months and months" feeling "legitimately tortured" over feelings of guilt and shame.
Baldwin said of shame, "There's been times where it has just constantly tormented me. My thoughts, my decisions, my past had tormented me."
The model, however, said she's learned that she doesn't have "anything to be ashamed of." Baldwin confessed, "For some reason, shame was the biggest one that was clinging to me. I know it's something that I'll always have to battle forever. [But] I go through a completely different process now when I feel shame about something."
Baldwin said that her thoughts would keep her up at night, while struggling "with letting go of" shame. She said, "I couldn't really understand what it really meant to be forgiven. I would lay down in bed at night, and be like, 'OMG, why did I do that when I was 17 years old?' And it's like, I'm 23 and a married woman, and my life is so far passed my teenage mistakes."
The model also noted that it was finding the faith that turned things around for her. "I think I've finally gotten to a point where I had to dive deeper. I had to understand, what does the Bible say about feeling guilty and having shame," she said. "I do feel like there was a point in my life where I was really living performance-based. Serving Jesus is not about performance."
While she's now proud of her faith, Baldwin said that she wishes she'd found confidence in herself earlier. She said, "For me, it was just this process of understanding, I don't have to sit around and feel, 'OMG this one time when I was 20, I made a mistake... I wish I hadn't done that. Jesus would be more proud of me if I hadn't.'" (ANI)
ADVERTISEMENT