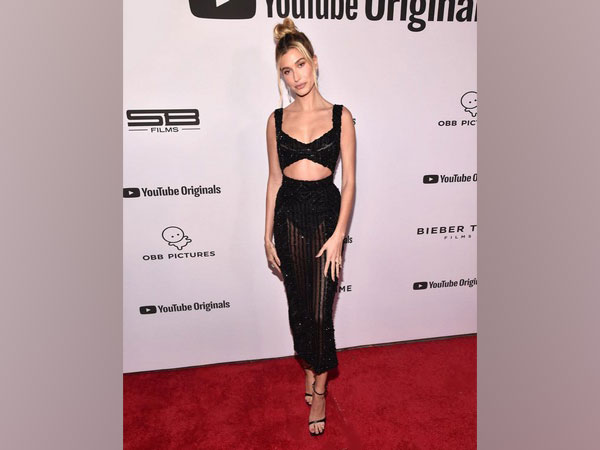 The 10-episode docuseries chronicles the making of Justin's first album in four years.
According to Page Six, the 23-year old walked the red carpet in a sheer black dress with a midriff cutout from Zuhair Murad's Couture Spring Summer Collection. While Justin, on the other hand, opted for a casual white sweater paired up with pink pants.
The Lebanese fashion designer also shared a few pictures from the event on Instagram. 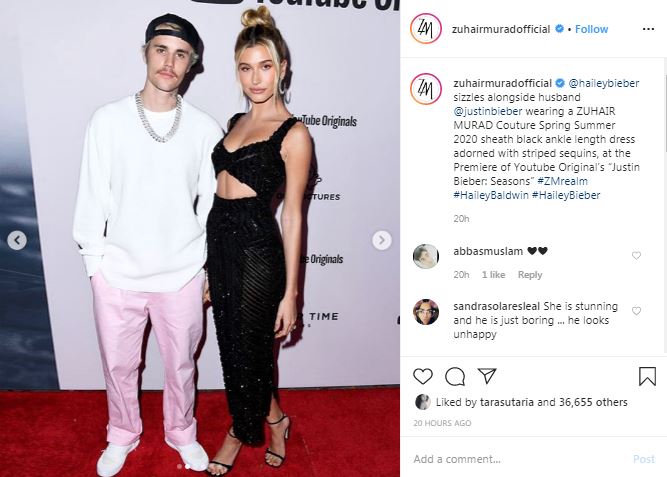 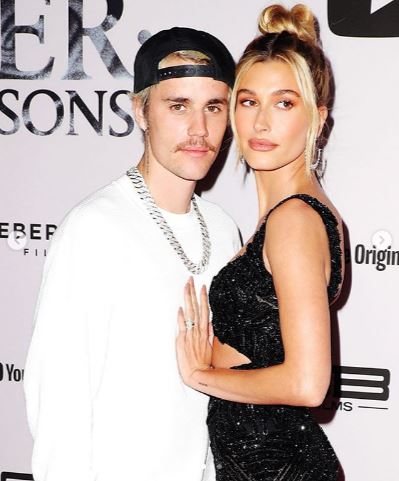 The couple clearly couldn't keep their hands off of each other on the red carpet.
The premiere was also attended by Bieber's mother Pattie Mallette, his manager Scooter Braun and Baldwin's cousin Ireland Baldwin as well as rapper YG and singer Kehlani, who is featured on Bieber's latest song, 'Get Me,' and will be part of his upcoming album 'Changes'. (ANI)
ADVERTISEMENT