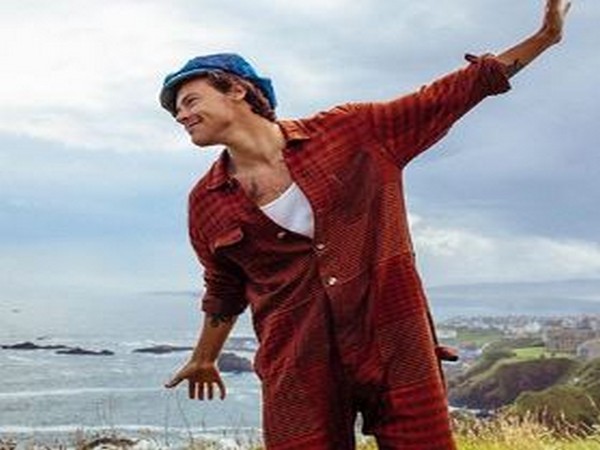 The performance was to be held at Meridian on Watson Island which is along the MacArthur Causeway.
The singer took to Twitter on Saturday to announce, "The fire department would not let us do the show under any circumstances. Please stay safe."
Soon after the show was called off, videos of fans moving out of the concert venue surfaced on social media. According to Fox News, scores of fans were seen walking out of the concert in ankle-deep water.
The concert management did not give out any immediate word about the refunds for the Styles concert.
The local weather department had warned that severe thunderstorms may hit the area with the possibility of tornadoes, wind gusts, and hailstorms. (ANI)
ADVERTISEMENT