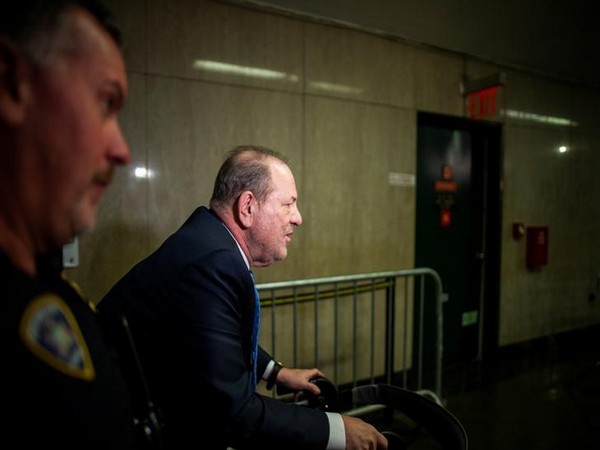 Washington D.C. [USA], Mar 19 (ANI): Almost a week after being sentenced to 23 years in prison on charges of sexual assault and third-degree rape, senior former Hollywood producer Harvey Weinstein has been moved to a maximum-security prison in New York State.

According to Fox News, Weinstein has been moved to the Wende Correctional Facility in Erie county's Alden town.
The Department of Corrections and Community Supervision (DOCCS) received Weinstein on Wednesday, reported Fox News.
The movie mogul will stay at Wende at least till the time his classification process lasts and after that, he could be transferred to another maximum-security facility.
67-year-old Weinstein, who was once one of Hollywood's most powerful figures, was convicted of the first-degree criminal sexual act last month, based on the testimony of Miriam Haley, and rape in the third degree, based on the testimony of one-time aspiring actress Jessica Mann. (ANI)
ADVERTISEMENT