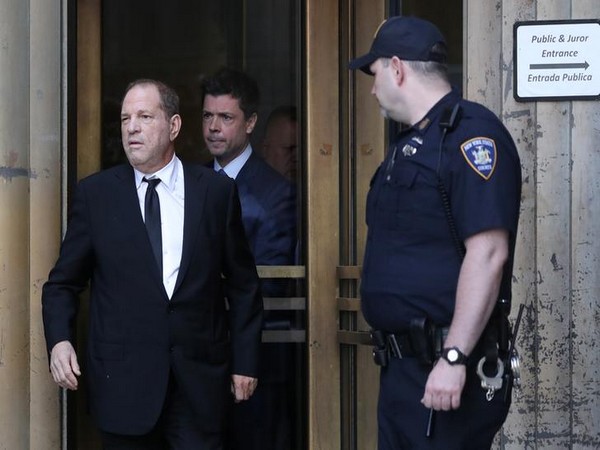 Washington DC [USA], Oct 4 (ANI): Disgraced movie mogul Harvey Weinstein's bid to move his sex-trial out of Manhattan has been denied by the court.
According to Page Six, in a brief ruling on Thursday (local time) an appellate court issued the denial.

The 67-year-old film producer was strongly hoping to avoid the whole "circus-like atmosphere" trial situation in Manhattan Supreme Court, his lawyers previously said.
He is accused of forcing production assistant Mimi Haleyi for oral sex in 2006 and also raping a longtime lover in a Manhattan hotel in 2013. Weinstein is set to go to trial in January 2020 for the charges, according to The Washington Post, cited People. (ANI)
ADVERTISEMENT