Haven't been on a date for 35 years, reveals Diane Keaton 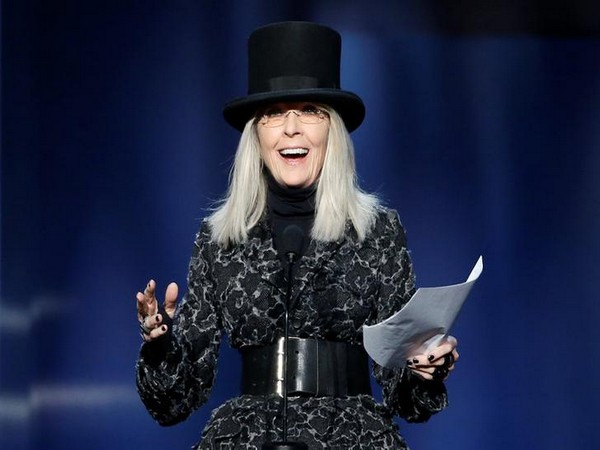 Washington D.C. [USA], July 12 (ANI): Veteran Hollywood actor Diane Keaton recently opened up about her dating life and said that she had not gone on a single date for 35 years!

"Never. All right? Let's just get that straight. That one's important. I haven't been on a date in, I would say, 35 years," People quoted the actor revealing during an interview with InStyle.
"I have a lot of male friends. I have a lot of friends, but no dates. No mwah-mwah," the actor added.
The 73-year old had in an earlier interview with People shared that she never wished to be someone's wife.
"I think that I'm strange. I don't know anything, and I haven't learned. Getting older hasn't made me wiser," she explained her reason of not wanting to be someone's wife.
She said that she was happily comfortable with herself and added, "Today I was thinking about this. I'm 73 and I think I'm the only one in my generation and maybe before who has been a single woman all her life."
While talking about her past love life, she said that she fell for some known faces. "When I was young, I was looking to be loved by these extraordinary people."
"I think I should not have been so seduced by talent. When you're both doing the same job, it's not so great. I should have found just a nice human being, kind of a family guy," Keaton said.
Keaton has worked in a number of hits like 'The Big Wedding', 'The Godfather', 'The Godfather II', 'Father of the Bride' amongst others. (ANI)
ADVERTISEMENT