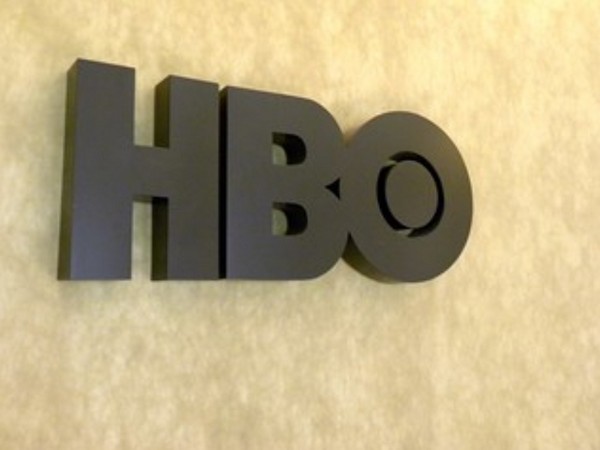 Washington [US], November 21 (ANI): HBO is all set to press play on a series adaptation of 'The Last of Us,' - the drama based on the popular game franchise by Craig Mazin.

According to The Hollywood Reporter, the outlet has also picked up the game's writer and creative director, Neil Druckmann.
The drama is being produced by HBO and Sony Pictures TV along with Word Games, PlayStation Productions, and game developer Naughty Dog.
"Craig and Neil are visionaries in a league of their own. With them at the helm alongside the incomparable Carolyn Strauss, this series is sure to resonate with both die-hard fans of The Last of Us games and newcomers to this genre-defining saga," The Hollywood Reporter quoted HBO Programming executive Francesca Orsi as saying.
"We're delighted to partner with Naughty Dog, Word Games, Sony and PlayStation to adapt this epic, powerfully immersive story," Orsi added.
'The Last of Us' series is set in the period which is 20 years after the destruction of modern civilisation. (ANI)
ADVERTISEMENT