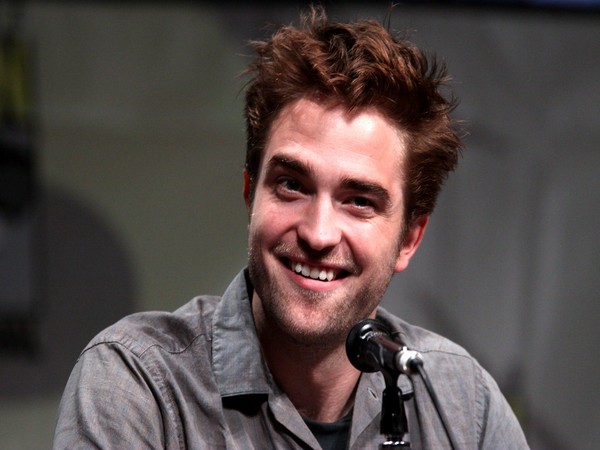 Washington D.C [USA], Oct 3 (ANI): Robert Pattison who shot to fame with 'Twilight' series recently bagged the role of Bruce Wayne in the new 'Batman' movies and he is still shocked to understand how he got it.

"It's kind of insane," the 33-year-old actor told Esquire U.K. in an interview published Thursday. "I was so far away from ever thinking it was a realistic prospect. I literally do not understand how I've got it, at all," reported E-News.
It was not just Pattinson who was the one surprised by the casting call. After news broke that he had landed the role, several movie lovers took to Twitter to share their mixed reactions. While the actor told Variety the backlash was "less vitriolic" than he expected, he seemed to almost thrive on the response.
"It's much more fun when you're an underdog," Pattinson told the outlet. "There's no expectation of you."
Still, there were plenty of people who believed in his acting abilities, including his director for 'The Lighthouse' Robert Eggers.
"Even in the Twilight years I never said, 'Oh, he's just a pretty boy,'" Eggers told Esquire. "I always thought there was something interesting about him. I could tell that he wanted to be a great actor. And in the past years, it's been very clear that he is."
It also didn't hurt that his Lighthouse co-star, Willem Dafoe, thought he has the jaw for it. (ANI)
ADVERTISEMENT