Here's the motion poster of 'Coolie No. 1' remake! 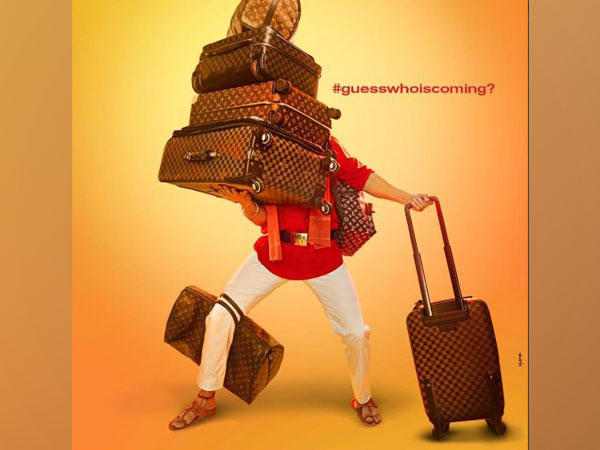 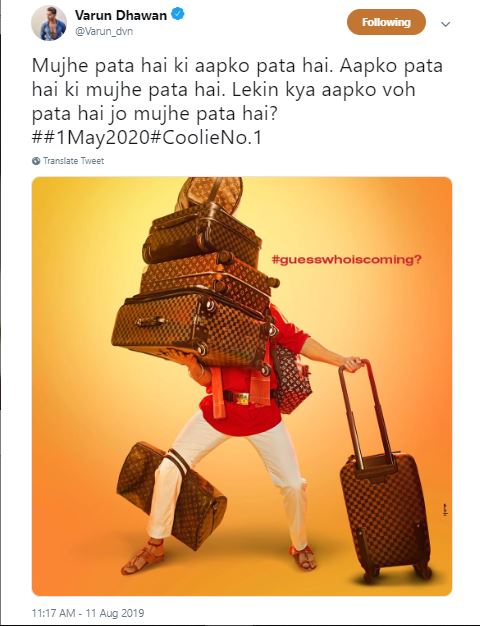 Earlier this week, shooting for the movie has been began in Bangkok.
Varun is teaming up with Sara Ali Khan for the first time in the 'Coolie No.1' remake. The film will hit the screens on May 1, next year.
The original film which starred Govinda and Karisma Kapoor in the lead was directed by Varun's father and filmmaker David Dhawan.
David will also direct the upcoming film, which will be produced by Vashu Bhagnani, who also bankrolled the 1995 classic.
Varun, who was last seen in period drama 'Kalank', recently wrapped up Remo D'Souza's 'Street Dancer 3D', wherein he is paired opposite Shraddha Kapoor.
Sara will be seen in Imtiaz Ali's new directorial movie alongside Kartik Aaryan. (ANI)