Here's what made Kylie and Travis take break from their relationship 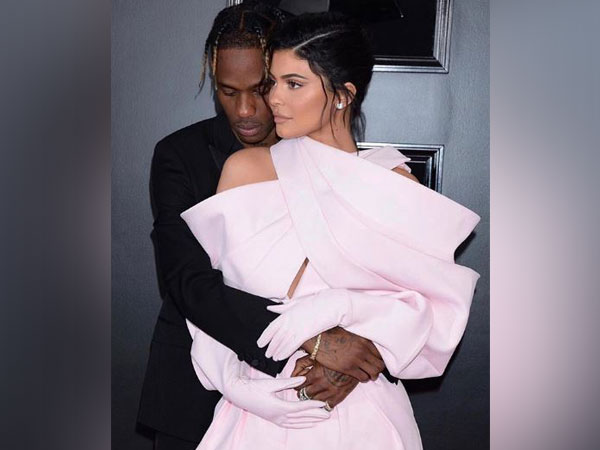 Washington D.C. [USA], Oct 2 (ANI): While the news of Kylie Jenner and Travis Scott might have come as a shock to the fans, the two weren't on the same page about their future as the former wished to extend their family.

Jenner and Scott are parents to a 20-month old daughter Stormi and decided to take a break from their relationship and one of the reason was that Kylie wanted a second baby!
"There were several issues that made them decide to take a break. Kylie is all about family life and really wants a second baby," a source told People.
However, the 28-year old rapper is more focused to expanding his career. According to the insider, the couple's lifestyle stress put a strain on the relationship.
The source even claimed that "Travis isn't ready to give all" that his partner wants.
"She still has trust issues with Travis. He hasn't been giving her the commitment that she needs," the insider added.
When it comes to relationships, Jenner looks up to her sister Kim Kardashian West.
"Kylie looks up to Kim and really wants was she has with Kanye [West]," according to the insider.
Jenner and Scott have been dating since they were spotted cozying up together at Coachella in 2017. (ANI)
ADVERTISEMENT