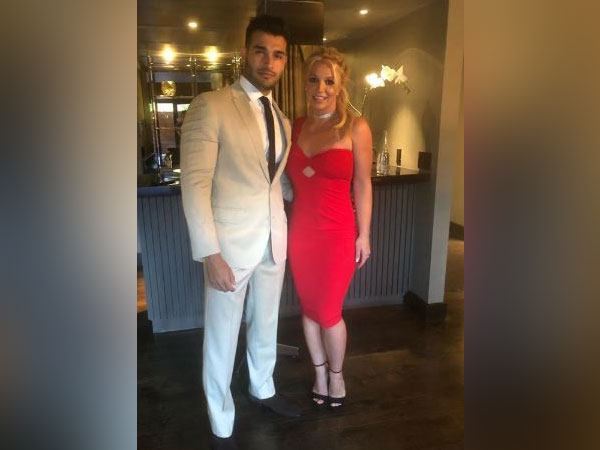 Washington D.C. [USA], Oct 7 (ANI): Trainer Sam Asghari opened up about how he and pop icon Britney Spears spend nights together.
The 25-year-old fitness trainer spoke to E! News at the 20th Anniversary of WWE Friday Night Smackdown on Friday.

While Spears isn't a die-hard fan of WWE, Asghari said that they "watch a lot of movies."
The duo is also big fans of 'Modern Family' and he also added that they "watch Disney shows and movies all the time, too."
In a previous interview with E! News, Spears' partner spoke about his relationship with the singer. "She teaches me, she inspires me with her career [and] with her life," he said.
The couple recently made a rare red carpet appearance in September at the 2019 Daytime Beauty Awards in Los Angeles.
While Spears has stayed out of the limelight over the past year due to personal and legal turmoil involving her and her father, she continues to update her fans about her well-being through social media. (ANI)
ADVERTISEMENT