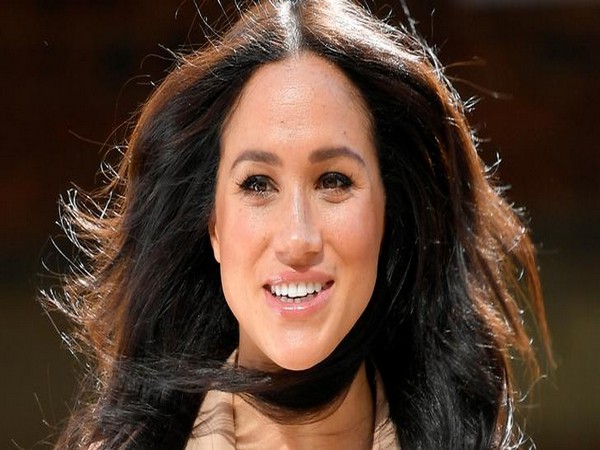 Washington D.C. [USA], Oct 7 (ANI): Duchess of Sussex Meghan Markle's father Thomas Markle finally spilled the beans on why he released parts of a private letter Meghan sent him earlier this year.
According to E! News, in February, The Mail on Sunday carried excerpts of the long handwritten letter, which Thomas claimed Meghan had sent him shortly after the couple's wedding, which he did not attend. At the time, Thomas, who opened about his estrangement from Meghan many times in public, told The Mail on Sunday then that he was forced to the public the letter because its contents were falsely presented. In a new interview with the outlet, carried on Saturday, Thomas said that it was cited by one of Meghan's friends in the People magazine interview.

"I decided to release parts of the letter because of the article from Meghan's friends in People magazine," he said. "I have to defend myself. I only released parts of the letter because other parts were so painful. The letter didn't seem loving to me. I found it hurtful," cited E! News.
"He writes her a really long letter in return, and he closes it by requesting a photo op with her," the friend had told People. "And she feels like, 'That's the opposite of what I'm saying. I'm telling you I don't want to communicate through the media, and you're asking me to communicate through the media. Did you hear anything I said?' It's almost like they're ships passing."
"I don't recognize the person who wrote the letter but I still love my daughter," Thomas told The Mail on Sunday. "All it would take is one phone call and most of this craziness would stop."
The Mail on Sunday reported that Thomas is also annoyed by false claims that he requested and received payment for releasing parts of the letter. The outlet shared that no payment was requested or given for their article on Saturday.
Last week, Meghan and Prince Harry initiated legal actions against the British media outlets over its release and called out the entire British tabloid press over their "ruthless" campaign against Meghan. (ANI)