Here's why Rachel Zegler is taking a break from the Internet! 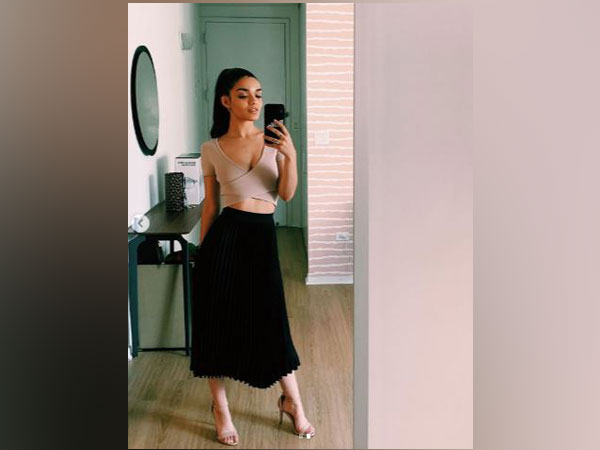 As her upcoming flick 'West Side Story' is all set to hit the theatres, Zegler is stepping away from Twitter after receiving several not-so-nice comments, reported E! News.
The trolls begin after the actor posted a message complimenting her co-actor Ansel Elgort.
"There really aren't enough words to describe the pride I have in Ansel's growth and beauty and literal magic he possesses on screen and off," she reportedly shared in a tweet that has since been deleted. "Falling in love with him was easy. Happy wrap mi amor; catch ya on a fire escape sometime soon."
Soon after the social media post, Elgort gave an interview to The Times where he talked about not being interested in having an open relationship with his high school sweetheart Violetta Komyshan. But there is also a twist.
"I'd also like to find a lot more love. It doesn't need to be sexual. I could be done sexually with my girlfriend," he shared with the publication. "I think we've been pretty clear that I want to feel free to fall in love with people and that [option] should be open, but sexually it can be closed off."
Thereafter some of the 'The Fault in Our Stars' actor's fans and followers started sending in their thoughts or criticism to Rachel Zegler.
"The fact that I have to say something is absolutely absurd. But the DMs and the name-calling and throwing around the word home wrecker over me expressing genuine love I have for my co-worker is heartbreaking and I don't want any part of it," she shared in a deleted post. "So peace, for now, I guess. Be nice."
"The internet has made me upset so goodbye for a bit be nice to each other," added the 17-year-old actor. (ANI)
ADVERTISEMENT