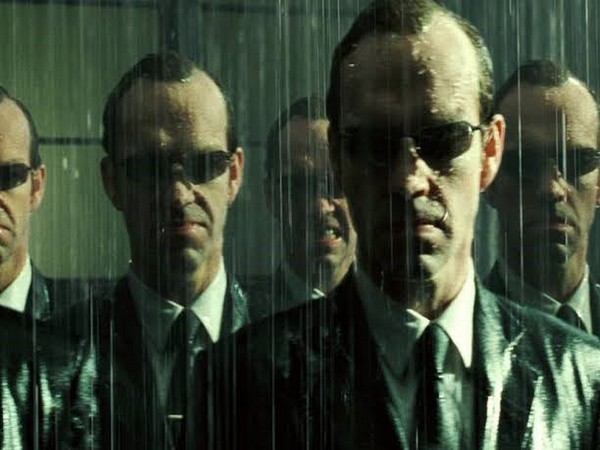 Washington D.C. [USA], Jan 22 (ANI): Actor Hugo Weaving, who is credited with playing the iconic negative character of Agent Smith from the 'Matrix' franchise recently revealed that he won't be featuring in the fourth installment of the sci-fi flick.

According to the New York Post, Weaving would not be joining the cast of the upcoming 'Matrix' sequel as the dates of its shooting clash with a project which he has already committed to. The 59-year-old Australian is set to star in 'The Visit' which is being produced by the National Theatre.
The New York Post quoted TimeOut London, which carried out a brief interview with Weaving, in which the actor revealed: "I had this offer [for 'The Visit'], and then the offer came from 'The Matrix,' so I knew it was happening, but I didn't have dates."
"I thought I could do both, and it took eight weeks to work out that the dates would work. I held off on accepting [a role in "The Visit" during that time]."
"I was in touch with [director] Lana Wachowski, but in the end, she decided that the dates weren't going to work. So we'd sorted the dates and then she sort of changed her mind. They're pushing on ahead without me."
The yet to be named sequel would see the come-back of the original Neo (Keanu Reeves) along with the addition of Neil Patrick Harris into the cast. Just like the previous versions, Canadian actress Carrie-Anne Moss is slated to play the character of Trinity. Another artist to skip the latest 'Matrix' rendition would be Laurence Fishburne, who was in the role of Keanu's stone-faced mentor, Morpheus.
'Watchman' star Yahya Abdul-Mateen II, has been confirmed for the movie and might possibly play a younger version of Morpheus. (ANI)
ADVERTISEMENT