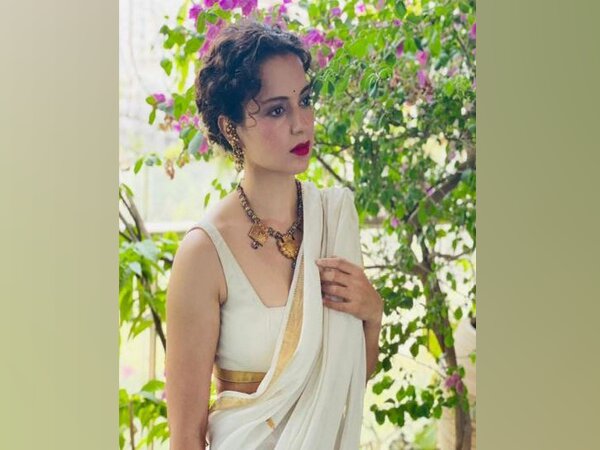 New Delhi [India], May 4 (ANI): The Twitter account of Bollywood actor Kangana Ranaut was 'permanently suspended' on Tuesday after she posted a series of tweets making derogatory remarks on the recent results of the West Bengal assembly elections.

Kangana's controversial tweets have been making headlines since the time she made an account on the micro-blogging website in 2020. 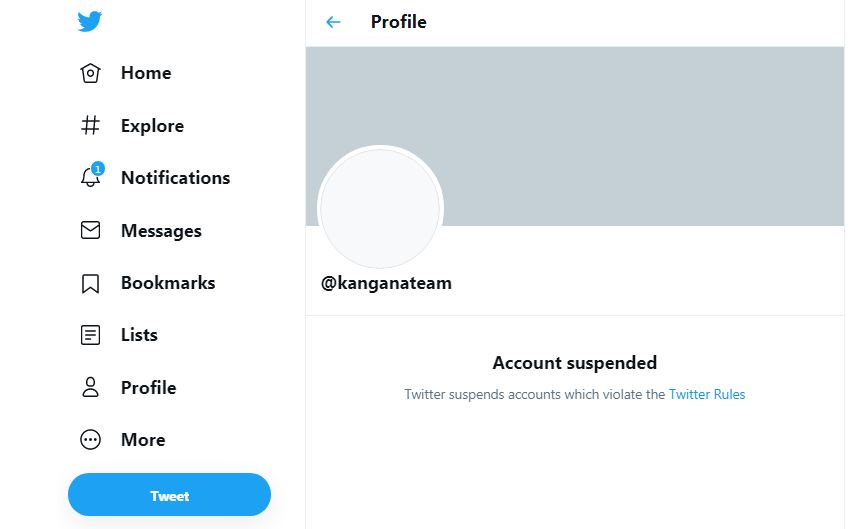 In her recent tweets, the 'Queen' star demanded President's rule in West Bengal after Mamata Banerjee-led TMC defeated BJP in the recent elections in the state.
Taking to her Twitter handle, the National Award-winning actor used demeaning words against Mamata. In a series of controversial tweets, Kangana also called her an "unleashed monster".
According to a Twitter spokesperson, Kangana's account was constantly provoking anger and violence, which was diminishing the value of global public conversation on the platform.
The Twitter rules under which the 'Manikarnika' star's account has been blocked states, "Twitter's purpose is to serve the public conversation. Violence, harassment and other similar types of behaviour discourage people from expressing themselves and ultimately diminish the value of global public conversation. Our rules are to ensure all people can participate in the public conversation freely and safely."

From calling out on nepotism, farmer protests to people asking for oxygen due to the COVID-19 crisis, she was involved in all the recent controversies.
Reacting upon the same, Kangana in an official statement, said, "Twitter has only proved my point they are Americans and by birth, a white person feels entitled to enslave a brown person, they want to tell you what to think, speak or do, fortunately, I have many platforms I can use to raise my voice including my own art in the form of cinema but my heart goes out to the people of this nation who have been tortured, enslaved and censored for thousands of years and still there is no end to the suffering."
Few minutes after the news of her account suspension broke, she took to her Instagram handle and shared an emotional video message, calling the move as "death of democracy'" 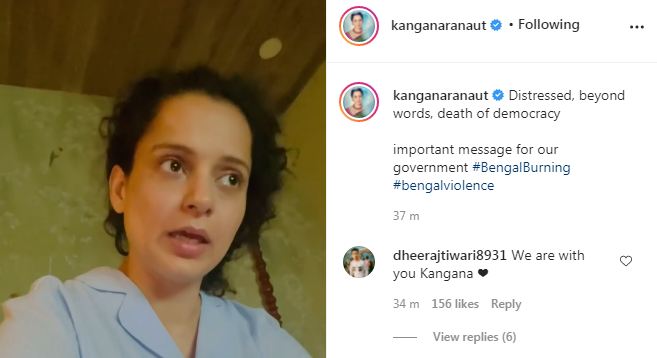 She also called out international media channels in the clip and used hashtags - '#BengalBurning, #bengalviolence' in the caption. (ANI)
ADVERTISEMENT