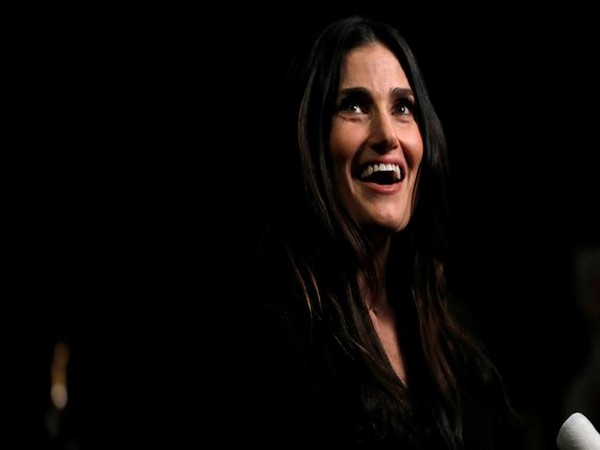 The news comes a day after 'Pose' actor Billy Porter was reported to be in negotiations for playing the fairy godmother in the modern reimagining of the classic fairytale.
Cabello will be seen in the titular role in the upcoming Disney feature which is set to film in London next year in February. Kay Cannon directorial is being produced by James Corden, Leo Pearlman and Jonathan Kadin.
Menzel, on her work front, has lent her voice to Elsa in Disney's 'Frozen', the sequel to which will open on November 22. Some of her other credits include Disney's 'Enchanted', upcoming crime drama 'Uncut Gems'. (ANI)
ADVERTISEMENT