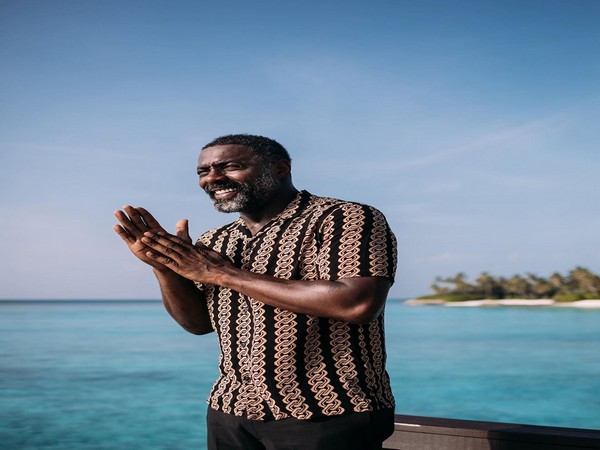 Washington D.C. [USA], Mar 18 (ANI): Actor Idris Elba has said that he's worried about having asthma and being more at risk after announcing to the world that he tested positive for coronavirus.

On Monday, the 47-year-old took to Twitter to reveal that he tested positive for COVID-19 after fearing he was exposed to the virus while working. The following day, the actor streamed live on Twitter, where he gave an update on his health and even took questions, reported Fox News.
"I have asthma. So I sort of fit in the high category of most at risk. I have a respiratory issue, I've had asthma all my life so... you know, catching corona was definitely not on my bucket list at all," Idris explained.
Later in the live stream, Elba confessed that he's worried about his asthma causing complications further down the line as he said, "I'm worried about... having asthma and how that could make things really complicated for me very quickly."
"I'm really worried about what's going on in the world if I'm honest. I'm really worried about how we're dealing with it. I think part of me dealing with this and speaking publicly with you guys about this is part of me coping with this worry of how the world is dealing with it.art of speaking with you guys about it, part of me coping about how the world is dealing with it," he further added.
The 'Cats' star also mentioned that he was moved by Tom Hanks and Rita Wilson coming forward and demonstrating transparency with their fans which eventually inspired him to be honest with his followers and start an open conversation about how he's dealing with it. (ANI)
ADVERTISEMENT